The latest version of Google’ mobile operating system, Android 5.0 Lollipop, will bring back a feature that has been long gone. Changes to Android from version 2.3 onwards saw third party apps losing access to removable storage and even Google’s own Nexus devices shipped without an SD card slot. Google tried to fix some of the problems with the Android 4.4 KitKat release, but the newest OS version finally makes things right. 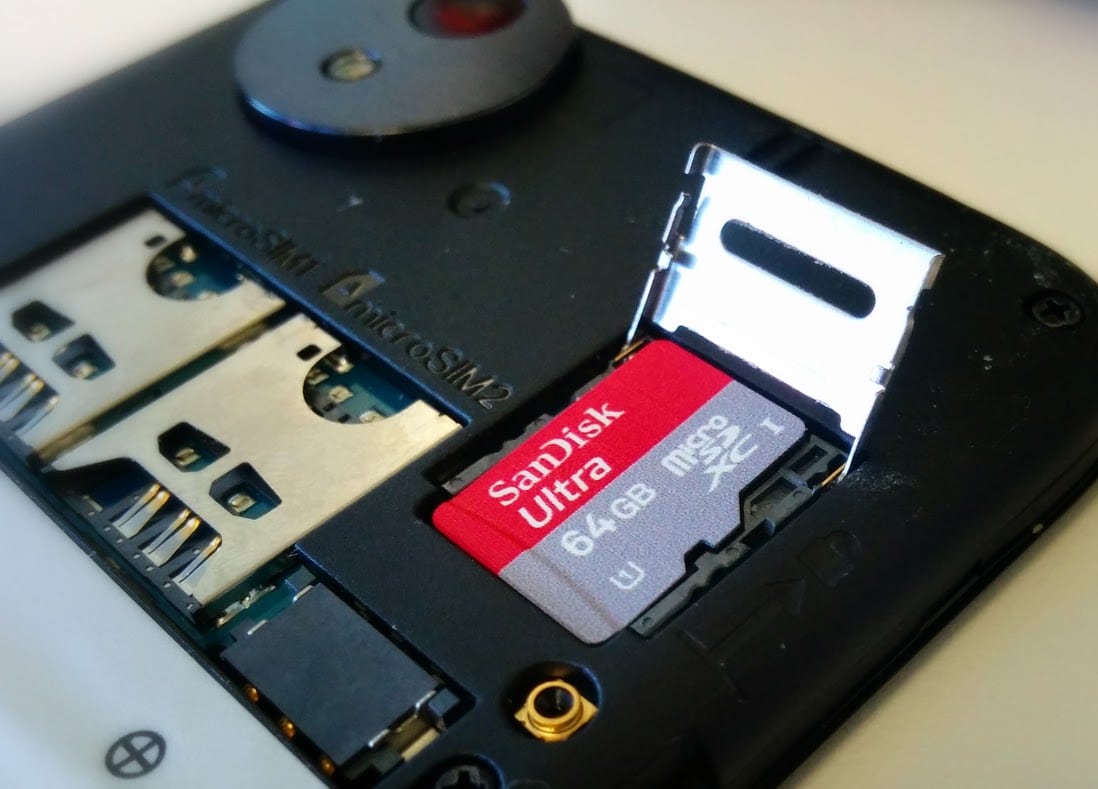 Google introduced Storage Access Framework (SAF) with Android 4.4 KitKat which allowed third-party apps to get access to files with the user’s consent for total SD card access to an app. However, problems still persisted with apps that dealt with media files and required more space to store files on to the microSD cards.

Google said at its developer conference this summer that it would be address this issue, and now things have been made official with an announcement on the Android-platform Google group. Google’s Jeff Sharkey said the following:

“This gives apps broad, powerful access to manage files while still involving the user in the initial selection process. Users may choose to give your app access to a narrow directory like “My Vacation Photos,” or they could pick the top-level of an entire SD card; the choice is theirs.”

Google is bringing a new set of tools for developers to leverage the SD card on your Android smartphone or tablet. Thus, applications can now have read and write access to directories on removable storage, even to directories they do not own. You might think that rogue apps could possibly endanger your device, but it is the user who controls everything.