I know you’re enjoying our weekly selection of new Android apps and games; that’s why this time, we’re back, as always, with some nice new titles to share with you. But if somehow you missed our previous iteration, go ahead and check it out, as there are some really nice games and apps to have. For now, let’s have a look at the novelties that have appeared on the Google Play Store in the past week. 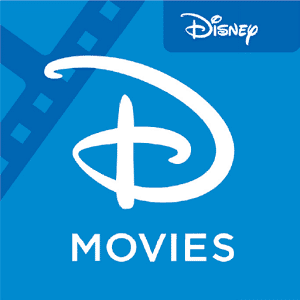 With the new Disney Movies Anywhere, Android users can enjoy Disney, Pixar, and Marvel movies anywhere they go. The is free to join, as there is no subscription needed, but when you will sign up and connect your digital movie accounts, you will get a free movie. The app also brings exclusive videos, special offers, and the option to earn reward points for eligible digital purchases. So, if you’re a Disney fan, then this is a must-have. 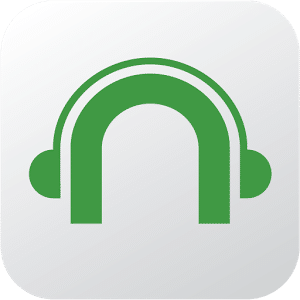 Barnes and Noble has released the official NOOK Audiobooks app for Android users on the Play Store. You get some sample audiobooks for free to see how it works out, and then you get more audiobooks to listen to via the NOOK Audiobooks App. You can choose from over 50,000 paid and free audiobooks. It’s also possible to use the mini-player as you browse the Shop. Competition to Audible.com is now on, and you should benefit from it. 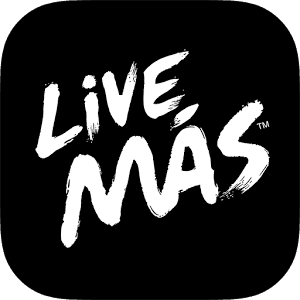 The official Taco Bell app is now available for users of Android smartphones and tablets. The app brings exclusive offers and allows users to browse their local menu by category. You can also customize menu items, order your Taco Bell favorites, pay using a credit/debit card or a Taco Bell Card and pick up anytime that day. Other useful features are the option to buy, add, reload and use Taco Bell Cards; to quickly reorder with the Rotate to Reorder feature; give and get Taco Bell E-Gifts; view nutrition information and find a local Taco Bell. 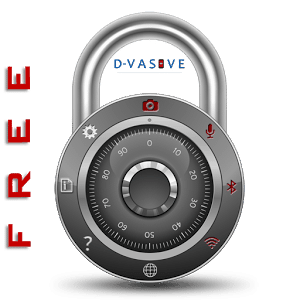 With the new D-Vasive app for Android users by John McAfee, you can receive alerts when your Camera, Mic, Bluetooth and WiFi are activated. The free version of the app will detect when an app starts your Camera, Microphone, Bluetooth, and WiFi and will list which apps are tracking your location. You can change the alert options and set desired intervals between checks. The pro version secures your camera, mic, and Bluetooth, and comes with pause detection alerts, an increased amount of logs, precise dial control, and a silent alert mode. 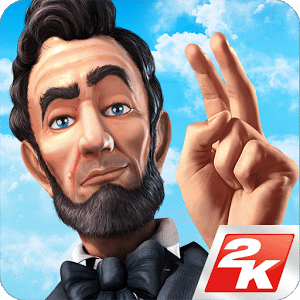 Civilization Revolution 2 is the sequel to one of the most successful strategy games on mobile – Sid Meier’s Civilization Revolution. Just like with the previous version, your mission still consists in building an empire that will stand the test of time. However, it’s the first time when a Civilization game has been developed exclusively for mobile devices, which is the reason behind its price. The game comes with new civilizations, leaders, units, technology, building and wonders, improved graphics and new challenges. 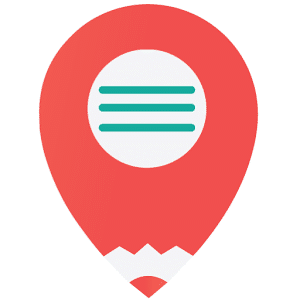 Microsoft seems to have developed a passion for making mobile apps. Its latest one, Journeys & Notes, is a community of travelers who have been on paths you’re currently on. Just check in for your travel, choose a mode of travel and get important tips from folks who did the same road before you. I love to visit new places quite often, so personally, I think this is a really ingenious idea from Microsoft. ‘Take a journey, leave a note, build a community’ is the slogan of the app and it’s rather nice. 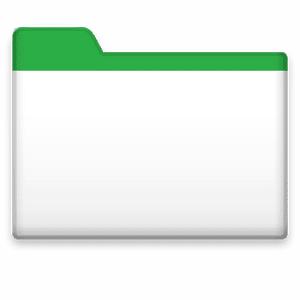 HTC has released so far a plethora of HTC-branded apps on the Google Play Store. The latest one is HTC File Manager, a new Android app that does exactly what its name says – allows you to manage easier the files on your device. You can also access your memory card and USB storage space; it’s possible to create and rename folders, copy, movie and efficiently manage the folders on your Android smartphone or tablet. 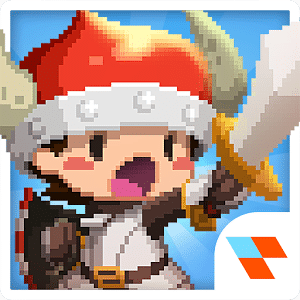 Faraway Kingdom is a new Android game made in the ‘pixelated’ retro style. A Red Dragon has demolished your kingdom, and you now have to restore order. Gather heroes, collect gold and diamonds to rebuild the city and strengthen your company of heroes. This 8 bit graphic game comes with a unique game-play mixture of simulation and mid-core RPG with many interesting quotes that will keep you hooked for days. 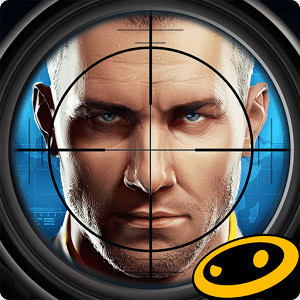 Glu Mobile is a company well known for producing great look mobile games. The latest one is Contract Killer: Sniper, where, as the title hints, you play as a master assassin who needs eliminate high-profile targets. Your mission will be to eliminate a mob of enemies, destroy entire bases in more than 250 missions and campaigns with unique goals. You will also be able to upgrade your weapons and base defenses to protect your stash. You will have at your disposal sniper rifles, assault rifles, heavy guns, tesla guns, rocket launchers, throwing knives, med kits, armor, and more. 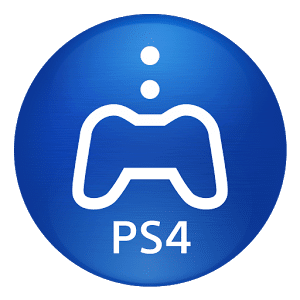 Sony’s new PS4 Remote Play allows to connect your Xperia smartphone or tablet to your home Wi-Fi network and continue your PS4 games on your Xperia device. A really cool app which will be useful for true Sony fans that have a PlayStation 4 gaming console and a Sony Xperia smartphone. You will also need a DualShock 4 wireless controller for this to work, of course.