Last week, WhatsApp had introduced a seemingly small, but actually important new feature – blue tick marks for message read status. After sending a message to a contact, WhatsApp users will now know once the message has been read. Previously, WhatsApp used to confirm the delivery of the message with grey colored double ticks, but now users also get confirmation that their message has been read, not just delivered. 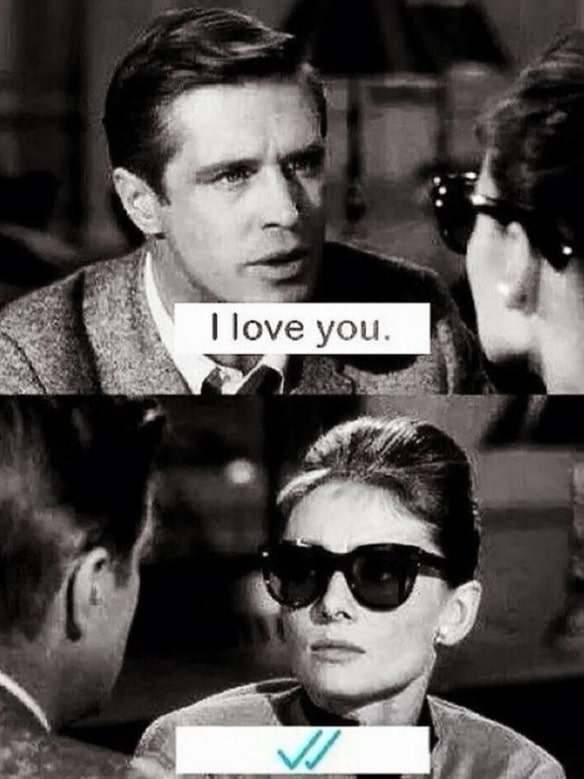 However, this has stirred controversy among many users, as many don’t want the sender to know when they’ve read their message. And, after all, users should be given the option to choose if they want this new feature or not.

Now, according to a new report from Myce.com who is citing a German beta tester, WhatsApp will soon get the ability to turn off the blue checkmark read indicator.

At the moment, though, we need to take this with a grain of salt, because the information is not official. However, considering how valuable our privacy is, it will be no wonder if this new feature will be available soon.

But you should know that even now it is possible to circumvent the blue check marks by reading messages in the lock screen or in the notification bar. But even if it’s not that hard to do it, these are not official settings of the app.

When it comes down to privacy, things are very sensitive and it’s really easy to feel affected. Let’s hope that WhatsApp will soon allow users to choose whether they want collocutors to know if they read their messages or not. Because it could potentially save thousands of relationships or at least avoid unwanted quarrels.

Update: Here is the original screenshot leaked on Twitter. 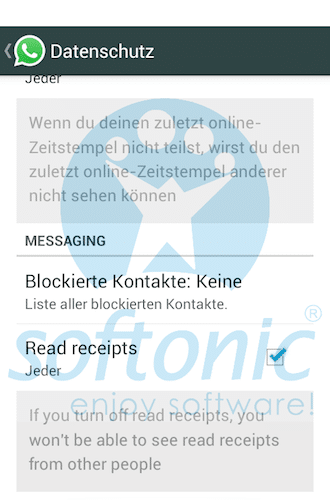 How to View and Delete YouTube Watch History [2022]
Read Next
Source: Myce.com