There are countless how-tos written on how to save your smartphone battery life. All those ask you to turn off your WiFi, Bluetooth, 3G, reduce brightness, use task killers, disable GPS for location reporting, disable Google Now… basically turn your smartphone into a dumbphone. So then, what’s the point of spending tens of thousands of rupees every few years on buying a new one? It’s about time that we accept that there’s no magical technology coming any time soon that will give us weeks of battery life on a single charge. Also, every day there are new things invented that will eat more and more battery, be it a feature or an app. 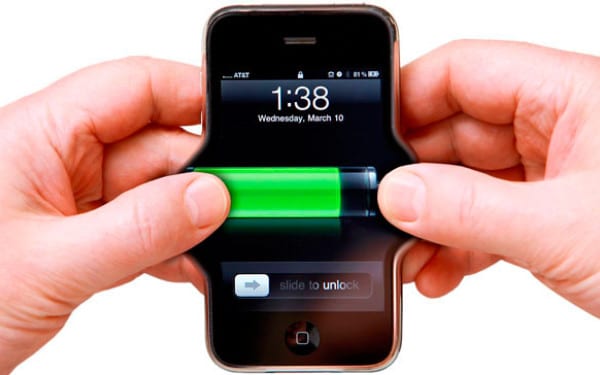 So what are the practical ways by which you can minimise the chances of your smartphone battery dying out on you? Here are a few disciplines that I prescribe. Some won’t cost you a lot, and the remaining few will.

Probably the number one reason why many of us are left with low battery at an unfortunate time is because we don’t charge our devices often. For many of us who sit at the desk the whole day, there’s a good chance a power outlet is at arm’s length. Use it.

But first — don’t bother charging today’s smartphone by connecting the USB cable to a computer; it’s gonna take very long. That’s because a typical USB 2.0 port on a PC can transmit only 2.5 Watts of power, while today’s smartphone charger can deliver at least twice of that. Also, modern smartphones come with batteries that are bigger in capacity than before, which makes the charging from a computer USB port even slower.

If you find it cumbersome to diligently carry your charger to the office every day, just buy a separate charger for the office. If you own a car, get a car charger too. If your phone supports wireless charging, consider spending extra in buying a wireless charger, or put wireless charging as one of the must-haves when buying your next phone. Wireless charging may not appear to be an attractive proposition; it’s not really wireless (like WiFi) and they also take longer to charge when compared to the wire. But think about it like this — every time your phone is sitting on the table, it could rather be sitting on the wireless charging pod, gaining charge instead of losing it. The more opportunities you create like these for charging your phone, the more often it’s going to stay alive.

It’s difficult for people whose daily activities involve moving around. A power bank is an obvious choice for them. Assuming that many smartphones need charging at least twice a day, buy a power bank that has at least 1500-2000mAh more capacity than your phone battery. For example, if your phone has a 2300mAh battery, a safe bet would be at least a 3500+mAh power bank, so that it can charge your phone entirely from zero to a hundred percent at least once.

‘Quick Charge’ by Qualcomm is known by a few other names — Motorola calls it ‘Turbo Charging’, Samsung calls it ‘Adaptive Fast Charging’. But it’s based on the chip maker’s technology that lets you charge a phone faster (up to 75% per their claim). It currently works with phones that run on a Qualcomm Snapdragon 800+ series chipset. You also need a Quick Charge 2.0 compatible charger that delivers three times more power than a conventional charger (5 Watts on a typical smartphone charger versus 15 Watts on the latter).

Phones like the Samsung Galaxy Note 4 or the upcoming Moto Maxx get this fast charger within the box. 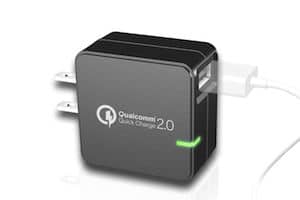 But for the rest of you, fret not! If you happen to have a compatible smartphone (like a phone with Snapdragon 801), try to get your hands on a Qualcomm certified Quick Charge 2.0 charger to juice your phone faster.

The result? Thanks to Quick Charge 2.0, about 20 percent of the Moto Maxx’s large 3900mAh battery can be charged in just 15 minutes. Samsung’s Note 4 managed to charge close to half of its battery from zero in just 30 minutes. This is a step in the right direction where phone makers are working around the problem of a fast-depleting battery by at least making it charge faster. So the next phone you’re planning on buying, see if it has this sort of fast-charging capability.

You may laugh at an Android smartphone that has less than a 2000mAh battery today, and that’s because they need more power to drive those fast chipsets and pixel-dense screens, among other things. But the reality is that if you strip a phone of all the smartness, you’ll be surprised at how long a typical smartphone can last. And that’s exactly what ‘Ultra Power Saving Mode’ in phones like the Samsung Galaxy S5, the HTC One M8, the Sony Xperia Z3 take advantage of. 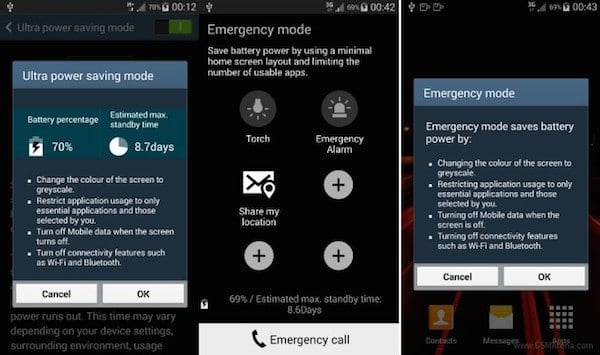 Available in different phones under different names, it does more than just basic things like turning off Bluetooth, data etc. At the flick of a switch, this mode can also turn the display black and white, cap the brightness, dial down the display refresh rate, shut down some CPU cores and cap the CPU speed, disable vibration, motion sensors etc. You can only use apps like the dialer, SMS, email and some other apps you want to put on the whitelist. Everything other app and service gets suspended. By doing all this, these phones are able to live between 10 to 13 hours in the last 10% of charge. Life saver in deed!

And that is what you need when in a dire situation — when your phone is running low and charging isn’t an option. When you’re left with 10% charge, watching a video or playing a game is the last thing you’ll want to do anyway. This mode will ensure you’ll at least remain communicable till you can finally plug the phone on charge.

4. Buy a Phone with a Big Battery

This is becoming a universal truth for smartphones — the only way to get better battery life on a smartphone is to get one with a bigger battery in it. Phones with upwards of 3000mAh battery today are capable delivering an up-time that doesn’t require you to rush to a charger before the day ends. This is again subjective as battery-intensive features like a Quad HD display or 4K recording or a powerful graphics chip will tax any battery with the same vengeance, no matter what the size. But with typical usage, at least these phones will not leave you high-and-dry in the middle of the day.

5. Invest in a Tablet 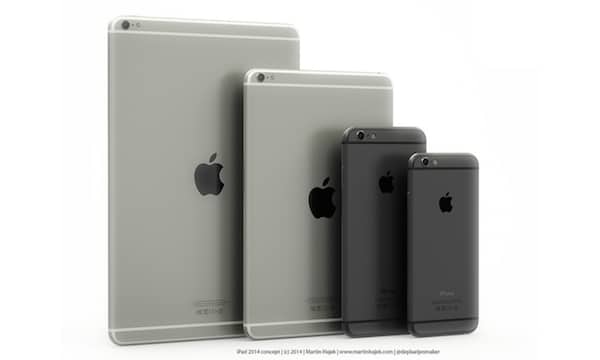 Yes carrying (and charging) another device doesn’t really sound like an ideal plan, but if none of the above things are working out, splitting your usage should have a positive impact on your phone’s up-time. A tablet typically comes with at least double the battery size of a smartphone, so wherever possible you can do things on a tablet instead of the phone. Another advantage, as suggested by a good friend — if you get a tablet with its own data connection, you can create a portable hotspot and let your phone siphon its internet using WiFi. As we all must have experienced, 3G taxes the battery more than WiFi, so your phone can last longer since your tablet is doing all the heavy lifting (and with a physically bigger battery, it is very capable of doing that).

So these are the five ways by which we can solve the battery life problem. Some may be more expensive than others to implement, but at least they allow us to use our smartphones the way they’re advertised — without any compromise.

This editorial is written by Rohan Naravane of PriceBaba.com. Like most others, he spends his day keeping an eye on the battery level of his smartphone, his laptop, his smartwatch and his power bank. He estimates humans will end up spending 5% of their lives worrying about an electronic device running out of battery.

How to Check Battery Health on Android
Read Next