Real Phone or a Scam? Xodiom has Everything You Wish for in a Smartphone for $329

OnePlus has managed to make a smartphone with super specs at an affordable price, but now it seems that the company has inspired others, as well. Out of nowhere, a company named Xodiom has announced a Snapdragon 805-powered beast for as low as $329. And no, there are no invites or any other complicated social media contests. It’s just a gorgeous device with awesome specs for a great price which, however, we know very little about. 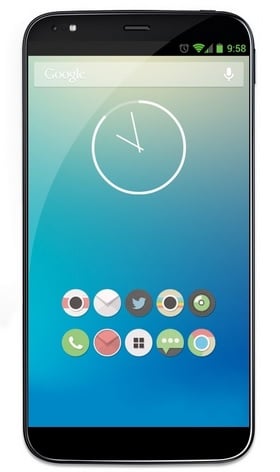 From the looks of it, this could either be a mysterious company which didn’t need any media attention, a scam or just someone’s creative mind at work. So, we’re just telling you beforehand not to click that buy button, just in case you get too excited with everything you’re going to see below.

The specs page informs us that this is a ‘Tuxedo Black’-colored smartphone that is just 6.6 mm thin and weighs 147 grams. The device runs on a operating system called xodiom “xOS”, which is based on Android 5 (yes, that’s exactly how they’ve written it). This superphone comes with a superprocessor – the latest Qualcomm Snapdragon 805 with quad-core Krait 450 CPU at up to 2.7 GHz per core and Adreno 420 GPU. 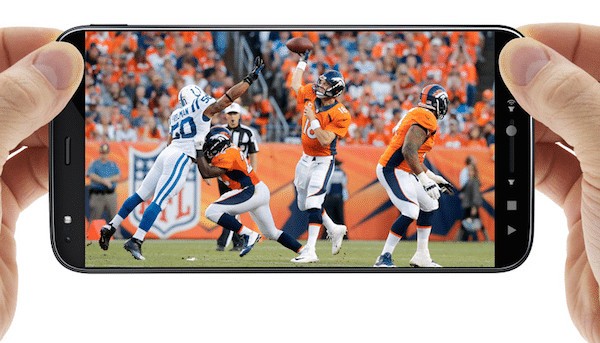 It apparently comes with a 5.5-inch Super AMOLED QHD screen and a resolution of 1440 x 2560 pixels which translates into 534 PPI. The glass is protected by Corning Gorilla Glass 3. There’s 3GB of RAM and 32 or 64 GB storage options, with the memory being expandable via micro SD slot. The device comes with a plethora of sensors – accelerometer, gyroscope, proximity, compass, barometer, gesture, UV and even heart rate and SpO2. It houses a 3200 mAh battery to feed all this gigantic shebang. The smartphone is also LTE-enabled and seems to cover an impressively wide range of bands. And, of course, it’s also dust and water proof. Ahem!

When you go and press the buy button, you will see this message – ‘to buy the xodiom you DO NOT need an invite, hooray for freedom‘, which is a clear hint to how OnePlus is currently managing its business. And that’s where the most shady part of this device appears – you can pay in Bitcoins or by wire transfer to get it. The smartphone costs $329 for the 32GB version or $379 for the 64GB version, which, is just too good to be true. By the way, it won’t be too long to get the phone in your hands as they claim they’ll be ready to ship by January 2015! It doesn’t matter that they don’t have a single video or that the website was registered on 22nd November 2015!

If it was someone’s wishlist, along with a nice design, then why was there a buy button? So yeah, I guess we just need to take a pill of xodiom and wake up from this hallucination.