We all love Santa, don’t we? That’s why, we have kept our readers informed about how we can track Santa’s whereabouts in the past as well. 2014 is coming to an end and with technology’s help, we’ll try to find Santa Claus on the map, to be ready for his coming. Before Christmas Eve comes, we need to be prepared!

Back in 2012, NORAD (the North American Aerospace Defense Command) decided to break up the partnership with Google. Since 2007, NORAD had partenered with Google to locate Santa on the Google Maps. Since then, Microsoft decided to use the occasion to draw even more eyeballs to them. Therefore, if you’ll be using NORAD to track down Santa this year, you’ll have to rely on the Bing Maps in your quest. 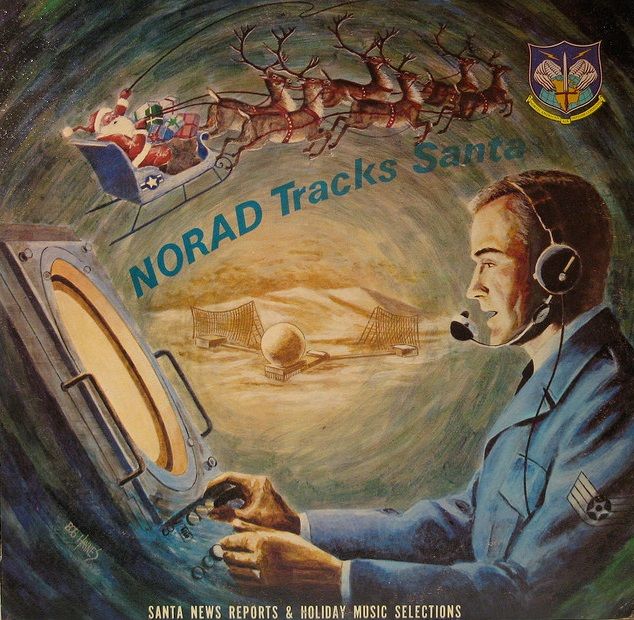 Track Santa with NORAD in 2014

Unlike previous years, this year, NORAD is releasing multiple mobile apps for its Santa tracking service, even for Windows 8. Google isn’t to be found anywhere on the official page and it seems that even for the 3D experience of pursuing Santa, users will have to use Cesium, a company that, honestly, I didn’t hear about until now. But for those who’re looking for something from Google, you should know that you can follow NORAD’s YouTube Channel.

If you didn’t know, we’ll tell you – NORAD’s Track Santa program has been around since 1955(the above image is from around that time)! Yes, there wasn’t Internet back then. But now you can easily connect to their Facebook page, for example (which has more than 1 million likes, by the way), follow updates from their Twitter account and even on Google Plus. For those that want to play a few mini-games, you can do so on the Activities page of NORAD Tracks Santa website. But one big question remains – is Santa real? Here’s what NORAD official say:

Based on historical data and more than 50 years of NORAD tracking information, we believe that Santa Claus is alive and well in the hearts of children throughout the world.

So, to be extra-prepared, you need to download the following apps to your devices:

Other ways/apps to track Santa

If, for some reason, the above official apps from NORAD aren’t enough for you, maybe you want to take a look at other apps that we’ve gathered for you. If you personally know some apps, we’re be more than happy to include them here. 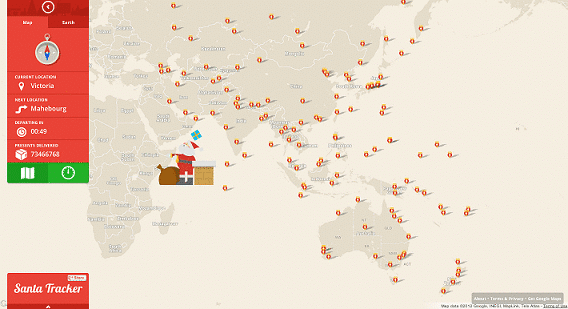 I was actually going to say that Google needs to do something about NORAD’s switch to Bing Maps when the announcement came through. Google is tracking Santa in 2014 even without NORAD’s help! To do this, Google has created a special team with engineers that will be sure to track Santa for you. You will be able to see Santa’s path across the world on December 24 – during Christmas’ eve. There’s also a very neat new feature – you can ask Santa to call a friend or member of your family (didn’t work for us at the moment).

The new updated android app has a redesigned tracker, some added games, and updates for Chromecast. Also included is Android Wear integration.

Here are some tools to help you keep track of Santa with Google:

Was this article helpful?
YesNo
TechPP is supported by our audience. We may earn affiliate commissions from buying links on this site.
Read Next
How to Change Home and Work Address in Google Maps
#christmas #google #NORAD #track santa