Kim Dotcom, the founder of file hosting service Mega and the defunct predecessor Megaupload, seems to be all set to keep on fighting for the freedom and privacy of online users. The internet entrepreneur has announced that his company Mega will launch a secure, fully encrypted video call service soon. 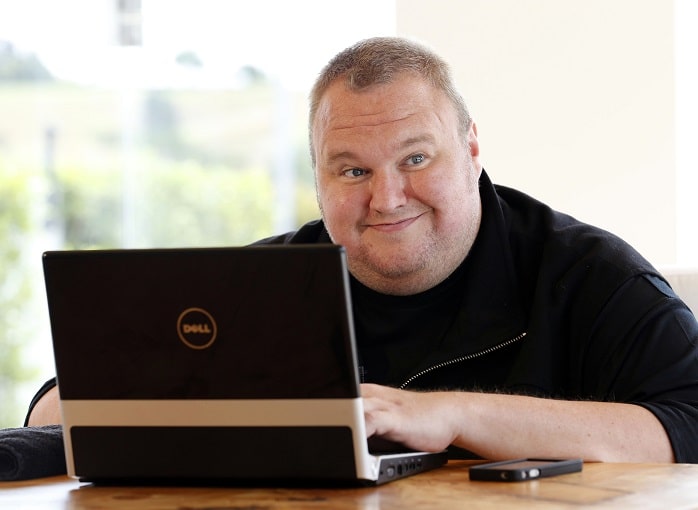 He has recently tweeted the following:

Later on, he added:

No US based online service provider can be trusted with your data. Skype has no choice. They must provide the US Government with backdoors.

Kim Dotcom also said that he will reveal more details about beta invites in the coming weeks, which hints at the fact that the service could get launched initially for a select number of users.

I will tweet about beta invites to #MegaChat in the coming weeks. This is going to be THE END of NSA mass surveillance & YOU WILL LOVE IT!

The high-speed file transfer feature is no surprise since Kim Dotcom achieved his notoriety through file-sharing website MegaUpload, which was succeeded by New-Zealanda based Mega. With the upcoming MegaChat service Dotcom will obviously take on Microsoft’s Skype video call service and other similar tools, claiming that he will be able to offer his ustomers privacy and security, something that US-based companies can’t do.

And in a period where more and more get concerned about their privacy, it’s a no-brainer that, if heavily promoted to the right audience, MegaChat will become successful.

Was this article helpful?
YesNo
Photo Credits: Chip.de
TechPP is supported by our audience. We may earn affiliate commissions from buying links on this site.
Read Next
Best Zoom Alternatives for Video Conferencing and Collaboration
#megaupload #skype