A year ago, getting a good camera in a phone costing less than Rs 10,000 was considered a pipe dream. The Asus ZenFone 5 and Xiaomi Redmi 1S changed that perception, with cameras that delivered a very decent performance even though the devices in which they were featured did not cost a bomb. The result? Today, consumers expect decent cameras even in the budget smartphone category. So the first device in the YU series, the Yureka, has its task pretty much cut out in this department. 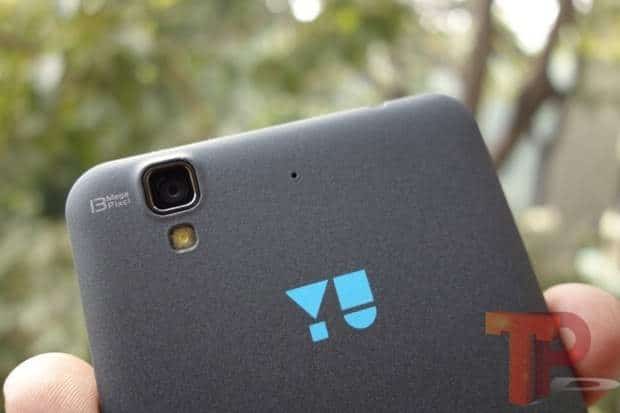 It does tick the boxes in terms of specs – the rear camera is of 13.0 megapixels and is a Sony IMX 135 CMOS sensor, with a F/2.2 aperture, and is made using the five piece Largan Blue Lens Architecture. The front is a 5.0-megapixel affair. But all this is just so much jargon. How do those cameras actually perform? Well, we gave them both a go, sticking to auto mode. 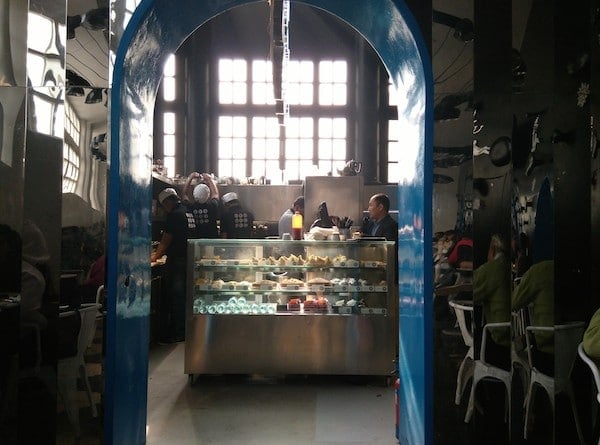 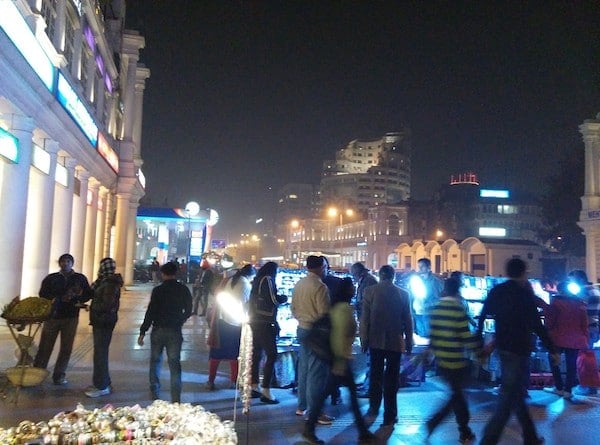 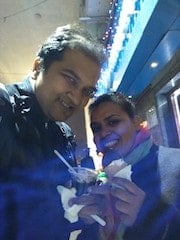 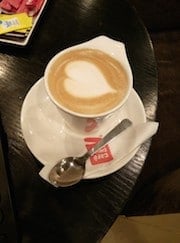 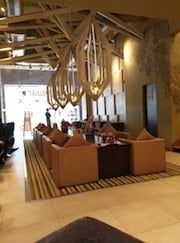 Based on these, here are our conclusions: 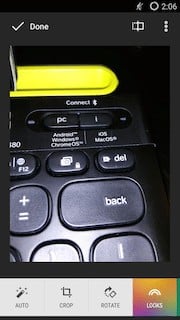 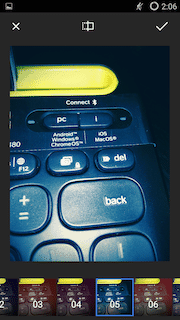 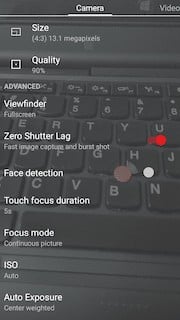 All said and done, the Yureka is a steady rather than spectacular shooter. It is a quick camera and thanks to Cyanogen, lets you do a fair bit with the images you shoot. Colors are realistic and detail is decent. In terms of image quality, we would put it a slight notch below the Asus ZenFone 5 and the Redmi Note 3G, but well above the Lumia 535 and 530 and the Moto G (yes, even the 2nd Generation in good light conditions). It also bests the ZenFone 5 in terms of speed. It does tend to fade out a bit in low light conditions, but even so, at Rs 8,999, the Yureka does enough to make itself one of the better smartphone cameras in its price band.

Was this article helpful?
YesNo
TechPP is supported by our audience. We may earn affiliate commissions from buying links on this site.
Read Next
OnePlus 10R Camera Review: Old OnePlus in Imaging but Not in Aesthetics
#Camera Review #micromax #Yureka