Just a couple of days back, some users of Indian smartphone giant, Micromax, were up in arms on web forums alleging the company to be serving crapware on their mobile handsets. The issue was first reported on a Reddit thread, where the user claimed that Micromax is automatically installing several apps without his consent. The company has now issued a statement promising a quick resolution. 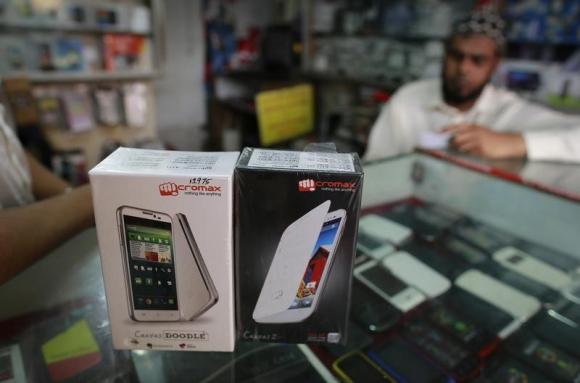 Below is the complete statement issued by Micromax to Technology Personalized.

Customer Satisfaction is Paramount to Micromax and therefore we have taken immediate steps to put constant surveillance across our systems. We are closely monitoring to plug any unknown potential gap and provide a resolution at the earliest.

The statement is vague to start with, but sort of indicates that Micromax acknowledges the existence of such an issue and willing to address it openly. The company claims to have taken immediate steps to put constant surveillance across their systems, and plug any “unknown potential gap” soon. Micromax is probably hinting that the adware published by Adups is probably being installed without the company’s knowledge.

We are willing to give Micromax the benefit of doubt here, but leaving any backdoor for Adware companies to instal and virtually control the smartphones is unpardonable, that too on some low end devices which get sold in millions. Android by itself has numerous security issues, including Google’s recent refusal to patch the dangerous Webview bug which puts over 950 million handsets vulnerable to hackers.

We do appreciate the quick response from Micromax on the issue and hope they’ll be able to plug any unknown potential gap at the earliest. Be sure to see an update as and when we have anything more to share on this story.