It’s been a while since OnePlus announced its move to have its own ROM, after Cyanogen’s snub in India. And the Hong Kong based company has finally revealed the name for its new ROM – H2 OS (or HydrogenOS) for China, and OxygenOS for the rest of the world. For the uninitiated, OnePlus kicked off its operations last year by teaming up with Oppo’s Color OS for China and Cyanogen OS for the rest of the world. 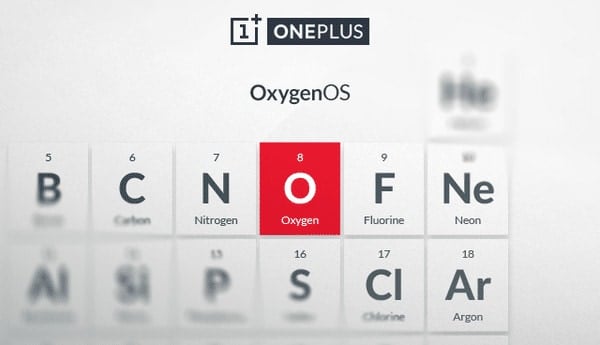 The new Oxygen OS and Hydrogen OS will be based on Android 5.0 Lollipop, and OnePlus had already released the alpha version of Oxygen OS few weeks back. Announcing the new names, Brandon H said in the official forum post:

With our ROM, that means software that is open, customizable, and free of bloat and unnecessary features.

OnePlus One has had a great run so far being appreciated for its hardware and software quality, and of course its price. But the major reason for the success is undoubtedly the Cyanogen OS, with its no-nonsense design, fluid UX, highly customizable features and great developer support.

Now for naming the ROM as OxygenOS, the reasoning given is interesting!

As an element, Oxygen is the epitome of simplicity, yet it’s also extraordinarily powerful. Oxygen is all around us. It’s part of us and everything we do. It creates the water that carves out valleys and moves mountains. By itself, it’s simple and pure—a fundamental building block. But, as a part of something greater, it can do amazing things. Just like us. 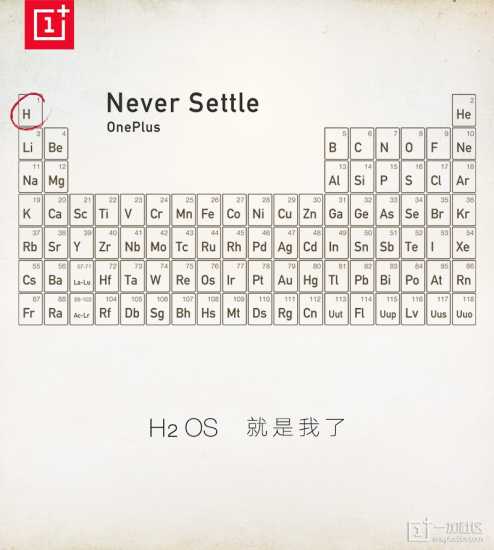 It isn’t clear how OnePlus will differentiate between the OxygenOS and HydrogenOS. The latter will probably be stripped off the Google Apps and services (like it is with most ROMs in China), and substituted with corresponding services. It will be a great challenge for OnePlus to come out of Cyanogen’s shadow and build a ROM desirable and lovable by thousands of its users. Let’s wait and see how this pans out. OnePlus says, they will have more things to share on February 12th.

How to Downgrade OxygenOS 12 to OxygenOS 11 on OnePlus…
[First Cut] OnePlus 7: Pro by Value, Not by Name
OnePlus Nord: the Name is a masterstroke
OnePlus Introduces India-specific Features like CallerID,…
Realme 6 Pro Review: Do not go by the name, this has the X…
Realme 6 Review: Profusely Pro in all but name