Xiaomi has been one of the few companies which has always made positive statements when it comes to “Make in India” campaign of the present Indian government. It now seems that the Chinese OEM is close to start producing smartphones in India, through Inventec. According to a report from Digitimes, Inventec plans to set up production lines at a leased factory in Chennai, southern India, with production to begin at the end of the second or beginning of the third quarter of 2015. 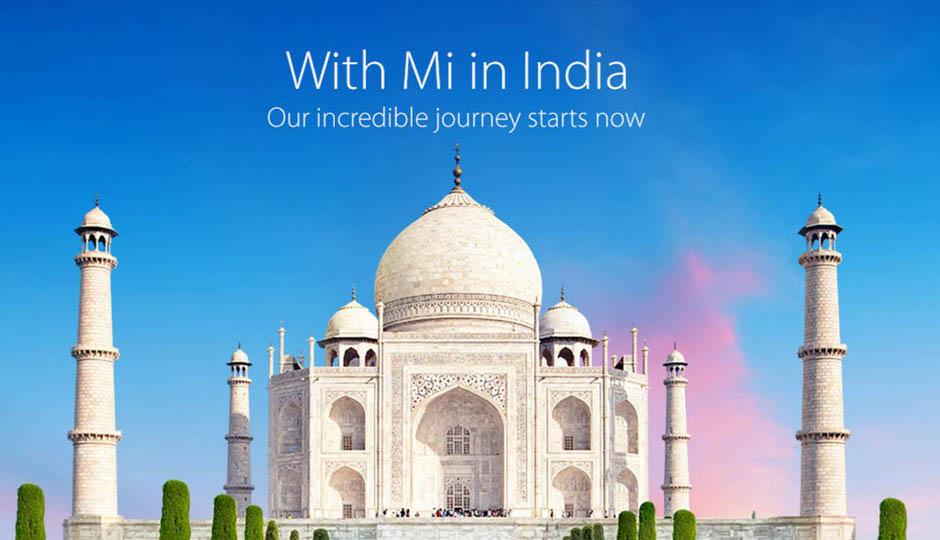 This leased factory in Chennai is most probably the one Nokia abandoned last year after it sealed the deal with Microsoft. Digitimes is pretty clear that Inventec will be starting its operations in Chennai, but isn’t sure what kind of products will roll out from there.

The production lines are likely to roll out smartphones and other devices for China-based Xiaomi Technology initially, according to industry watchers.

The Chennai plant will meet Inventec’s production demand for the next 1-2 years according to the company. Inventec expects shipments of ODM/OEM devices to reach 100 million units in 2015, up 33% from 75 million units shipped a year earlier. For the uninitiated, Inventec is a Taiwanese ODM company which makes notebooks, servers and mobile devices for companies like HP, Toshiba, Acer etc. Along with Foxconn, Inventec has been one of the major partners for Xiaomi in China.

Xiaomi has been rumored to be in talks with the owners of the Chennai plant for the past few months. Back in November 2014, Manu Jain, the country head of Xiaomi India had said

We are beginning to explore opportunities for manufacturing in India. India is a big market and we would like to be close to our customers. We are looking at manufacturing from the perspective of cost benefits and taxes.

More recently, at the Mi 4 launch in India, Hugo Barra, the global VP of Xiaomi had remarked –

Manufacturing in India makes philosophical and not just economic sense. It is essential if we want to truly be an Indian company.

If at all this report turns out to be true, Xiaomi will be able to bring down their costs drastically. The main challenge will be to build the local supplier base, and that’s something which will take a lot more time. We have reached out to Xiaomi India for their comments and will update the story if/when we have more to share.

Was this article helpful?
YesNo
TechPP is supported by our audience. We may earn affiliate commissions from buying links on this site.
Read Next
What is UPI Lite and How to Enable it on Any Device [2022]
#india #Inventec #xiaomi