At the launch of Galaxy S6 and Galaxy S6 Edge smartphones in India, Samsung has revealed plans to manufacture the phones in India soon. Although, no clear ETAs were announced, it was enough to cheer up the Indian twitterati. 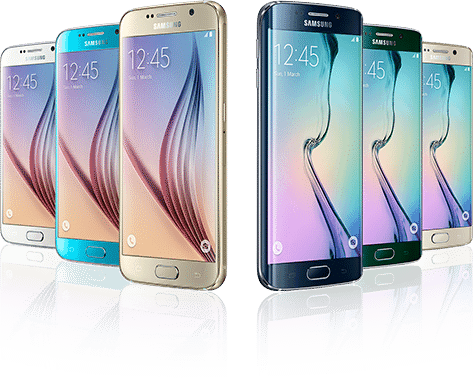 During the launch presentation, Samsung elaborated the contribution of its R&D teams in India towards the design and development of the latest flagship smartphones. Samsung revealed that their R&D team in Bangalore was greatly responsible in building the multimedia and imaging features, as well as developing the new browser on the Galaxy S6 phones.

Samsung briefly lauded the Make in India campaign undertaken by the current Indian government and during the Q&A session, clarified that they indeed have plans to manufacture the latest flagship smartphones in India. Samsung is already manufacturing mobile phones in its facility in Noida, including the Tizen based Samsung Z1.

The Samsung Galaxy S6 and Galaxy S6 Edge were announced for Rs.49,900 and Rs.58,900 respectively in India. When asked about if we can expect a drop in prices when they eventually start manufacturing the phones in India, Samsung’s reply was pretty vague. “We plan to stick to these prices for the near future” said Asim Warsi. He did clarify that the phones manufactured in India will be meant for local consumption and not for exporting them outside of the country.

Samsung is amongst the first OEMs to manufacture smartphones in India. The new Indian government is looking to boost the manufacturing sector in the country, and smartphones being one of the fastest growing segments, the interest is pretty high here. Recently, there were some reports about Xiaomi kickstarting its manufacturing in India, and few local players too have shown interest in moving their manufacturing to India in the near future.