Back in the beginning of November, last year, Microsoft had introduced new Office apps that allowed iPhone, iPad and Android users to create and edit files for free. Recently, the company also announced that it’s going to make Windows 10 available as a free upgrade even for users with pirated versions. And now we have some fresh news regarding Microsoft’s newly discovered passion towards free products. 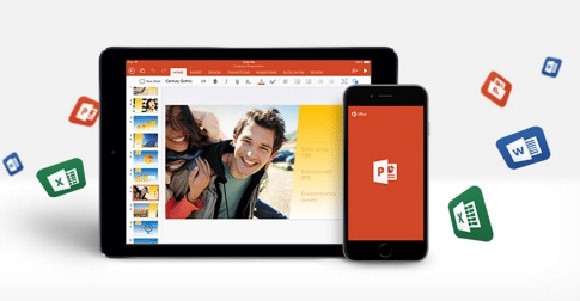 Kirk Koenigsbauer, the corporate vice president for the Office 365 Client Apps and Services team at Microsoft, has recently announced on the official Office.com blog that Microsoft Office is going to be available for free on devices with a screen size of less than 10 inches. But, before you get too excited, here’s how the official affirmation sounds like:

We are classifying anything with a screen size of 10.1 inches or less as a true mobile device: It’s probably not a “pro” category tablet that is used for design or presentations. On these devices, the core editing and viewing experience is free, until you get to those premium, subscription features.

As we can see, Microsoft is letting you see and edit Microsoft Office documents for free, but doesn’t talk about creating them. Microsoft also mentioned that it believes the 10.1 inch size is the dividing line between a “personal” and “professional” experience. As for the premium features, these include integration from one app to another, security, and reliability.

However, making Microsoft Office free for iPhone and iPad users has certainly paid off, as Redmond has announced they have amassed 80 million downloads of Office for iOS. Despite all this, subscriptions to Office 365 Home and Office 365 Personal grew by 30 percent to 9.2 million in the last quarter, and commercial usage has jumped by 88 percent in a year.

TechPP is supported by our audience. We may earn affiliate commissions from buying links on this site.
Read Next
8 Best Malware Removal Tools for Windows 11 [2023 Edition]
#microsoft #office