We’re used to thinking of GPS as the single technology out there that can locate our position on the map. Without a doubt, it is the most popular space-based satellite navigation system, but there are alternatives, such as Glonass. However, the vast majority of mobile devices come with GPS, while others opt for including Glonass, as well, for extra-coverage thanks for the increased number of satellites. 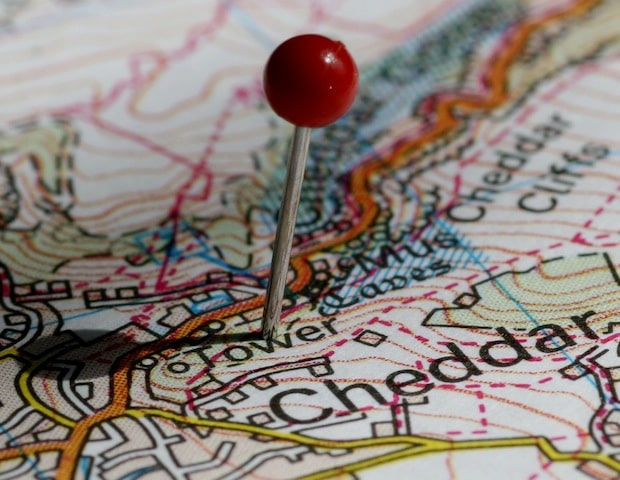 But now it seems that a new alternative is on the works, as the Defense Advanced Research Projects Agency has stepped in the game, as well. The agency is said to work on a “radically” new technology that will offer real-time position tracking and will work despite blind spots or jamming efforts. As you’d expect, DARPA is looking to come up with this new tech which would be of great use to the US Military. Here’s what the institution has been saying in its paper:

The need to be able to operate effectively in areas where GPS is inaccessible, unreliable or potentially denied by adversaries has created a demand for alternative precision timing and navigation capabilities.

Darpa is also working on self-calibrating gyroscopes, accelerometers and clocks so that it could track your position without having to resort on a wireless signal or other external sources. This also means that you would potentially have to rely less on your mobile data than you do now with GPS. Personally, I find this rather annoying at the moment, so anything inventive in this area will be greatly appreciated.

Darp researchers are also looking to come up with some smart sensors that would pick up “signals of opportunity” such as television, radio and even lightning, in order to help in location tracking. The technology is called ASPN (All Source Positioning and Navigation) and could prove particularly helpful in areas where the GPS signals are being obstructed. I wonder whether this will help with the location tracking inside buildings, as well.

Was this article helpful?
YesNo
Source: PC World
Photo Credits: FastCompany
TechPP is supported by our audience. We may earn affiliate commissions from buying links on this site.
Read Next
Do the Realme X50 Pro and Snapdragon 865 Have Support for NavIC?
#GPS