As some of you know, the Apple Worldwide Developers Conference, or WWDC, is a conference held annually by Apple to showcase its new software and technologies for software developers. There’s a growing interest in this event, especially as the number of iOS developers increases year by year; and so does the revenue generated by the iTunes store, among others. 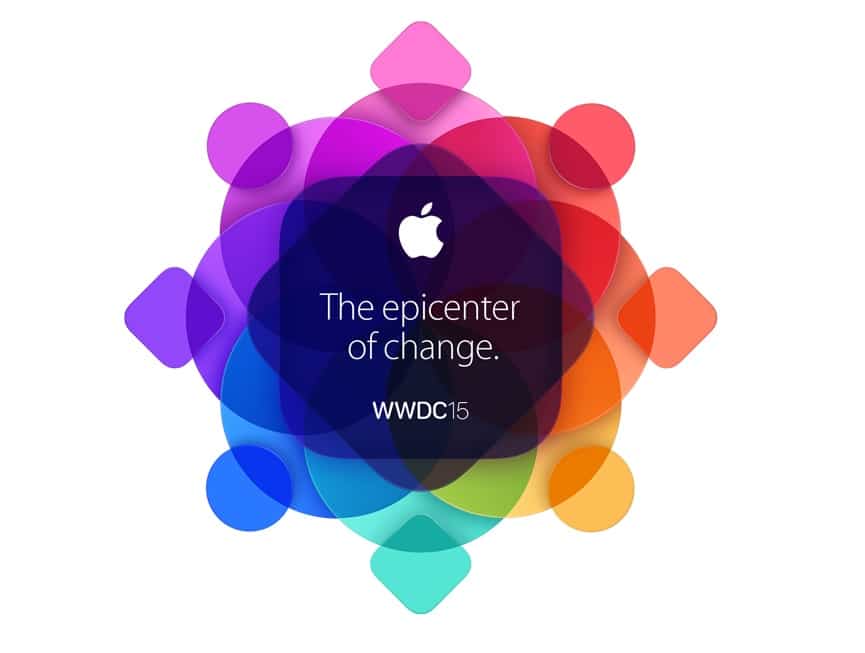 So, if you’re planning to attend this year’s edition, you should know that it will take place between 8 and 12 June, as Apple informs on its official website. Just like it happens every year, Apple is expected to showcase its next big updates for the iPhone, iPad, and Mac software. Apple informs that this year’s WWDC edition will feature more than 100 technical sessions, over 1,000 Apple engineers, hands-on labs, and the Apple Design Awards.

Interested developers can apply for tickets to attend WWDC and those who won’t be able to be there in person will be have the option to watch sessions streamed live. There is going to be a random selection for tickets, so you need to register by Friday, April 17, 10:00 a.m. PDT for your chance to attend. Apple will let you know by Monday, April 20, 5:00 p.m. PDT if you can buy your ticket or not. And if you will be selected, then you will have to pay $1599 for the ticket.

Update – Apple has updated its Events webpage , confirming that its live stream of the WWDC keynote will start at 10 AM PST on June 8th, next Monday. Just as it was expected, the official website stream is limited to Macs, iPhones, iPads and Apple TVs. You need to know that the kive streaming video requires Safari 6.0.5 or later on OS X v10.8.5 or later; Safari on iOS 6.0 or later. Also, streaming via Apple TV requires second- or third-generation Apple TV with software 6.2 or later.

9to5Mac claims that it’s also possible to watch Apple’s WWDC keynote livestream on Windows and Android, and suggests to take the following steps to do that. However, I can tell you from my own experience that this ‘tricks’ don’t work always, but let’s hope that it won’t be the case this time.

The App Store ignited an app ecosystem that is simply amazing, forever changing the lives of customers and creating millions of jobs worldwide. We’ve got incredible new technologies for iOS and OS X to share with developers at WWDC and around the world, and can’t wait to see the next generation of apps they create.

Furthermore, Apple informs that WWDC Scholarships are available to students and members of participating STEM organizations around the world. The 26th annual Worldwide Developers Conference will have more sessions than ever before streamed to developers, and my guess is that a good part of them will be focusing on the Apple Watch ecosystem, as well.

Was this article helpful?
YesNo
TechPP is supported by our audience. We may earn affiliate commissions from buying links on this site.
Read Next
Alert! You’re Hiding Sensitive Information From Your Images on iPhone W...
#apple