It is not often that you get two rival companies launching phones on the same day. Which is why April 23 is going to be special. The day will get underway with Asus officially launching the ZenFone 2 at noon. Three hours later, it will be the turn of Xiaomi to occupy centrestage, as it launches a new device (some speculate it is going to be the >Mi 4i, a slightly more affordable avatar of the Mi 4 flagship). 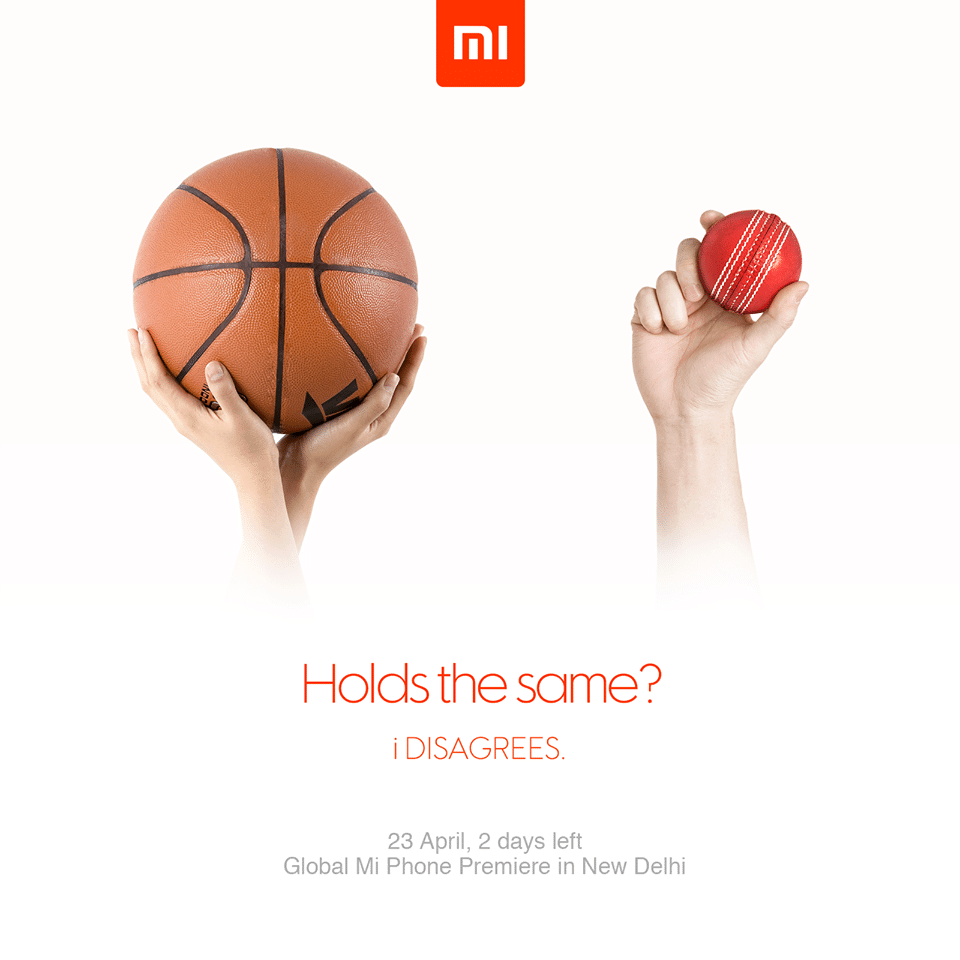 Both devices are likely to be slugging it out in the “value for money” smartphone stakes even though our sources seem to indicate that the Mi 4i (if it is called that) will be priced below the ZenFone 2.

In many ways, it is the resumption of a battle that actually got underway last year in July. It was in July 2014 that Asus launched the ZenFone 5, a few days before Xiaomi officially set foot in India with the Mi 3. Many observers at that time had remarked that Asus had brought its event forward by a few days to pre-empt the Mi 3. One does not know if the ploy worked for while the ZenFone 5 did very well, so did the Mi 3. And both phones did astonishingly well and played their roles in redefining the ‘affordable phone’ segment in India, yanking it out of the ‘you have to pay a bomb for a flagship’ zone. 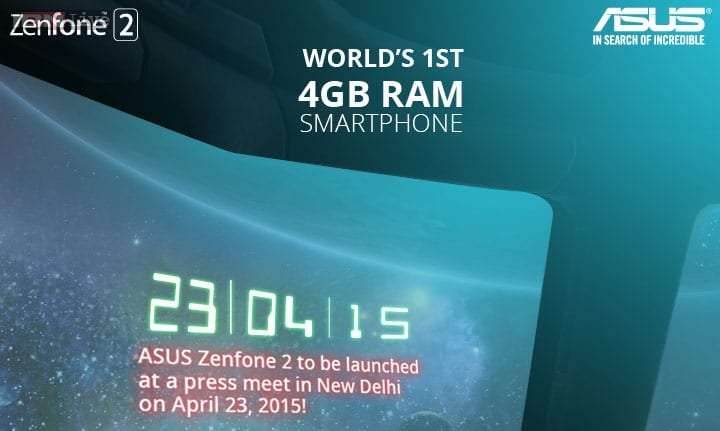 However, they followed radically different methods to achieve their success. While the Mi 3 appeared somewhat erratically and was an online exclusive, the ZenFone 5 seemed to have betetr availability online and after a while, was available offline too in Asus’ stores. And Asus never tired of taking pokes at the constant ‘sold out’ signs that appeared at different portals – “Selling out in seconds is not an indication of great demand, but of poor supply,” an Asus representative once told me.

This time too, Asus is marginally earlier off the mark – the ZenFone 2 will be released a few hours before the Xiaomi device is. And just as they did in 2014, both brands are going to be following rather different paths to highlight their offering. As in 2014, Asus is looking to leverage a dash of celebrity (we had Arjun Kapoor in 2014 and this time is going to see Saif Ali Khan, both Bollywood stars and sons of famous fathers). And just as in 2014, Xiaomi is going to be leaning on a celebrity as well, but from the tech side – Xiaomi’s vice president international and the one they call the Nexus Man, Hugo Barra. If Saif will strike a chord with the mainstream media, Barra still makes the geek squad go weak in the knees.

And neither side is going to pull punches about the opposition, spec sheet and benchmark comparisons are going to be made. If Asus has the advantage of being first off the mark, Xiaomi will have the benefit of knowing exactly what it is up against in official terms. What’s more, both phones are going to be sharing a lot of common ground in presentations – in both cases, we sense a lot is going to be made of design, processor muscle and camera performance (we actually expect the cameras to hog the limelight tomorrow as both Asus and Xiaomi have talked of them in the build up!). And finally, we think that both companies will try and surprise with a price that is lower than what we expect – just as in 2014 (Asus had actually even issued flyers with the price of the ZenFone 5 before the event got underway only to announce a lower price at the launch itself – you could hear consumers cheer and bloggers curse, the latter because they had already posted the price on the flyer as the official price!).

Whatever happens, tomorrow is one of those rare occasions when you seen tech rivals face off on the same day. I mean, it is like Samsung and LG releasing similar devices on the same day at venues that are a few kilometres apart. And you cannot help but feel a twinge of regret for both brands – irrespective of what each releases, neither is likely to have the spotlight to themselves. Not that consumers – or mediapersons will be complaining.

Oh yes, we will let you know what happens. Both Raju and I are going to be keeping our eyes open. It is not just Xiaomi and Asus who are in the same city tomorrow. So are we.

Was this article helpful?
YesNo
TechPP is supported by our audience. We may earn affiliate commissions from buying links on this site.
Read Next
With Redmi A1, is Xiaomi Resurrecting the Android One Dream, but Without Google?
#Asus #Mi 4i #xiaomi #ZenFone 2