With much fanfare, Asus introduced yesterday the ‘world’s first’ smartphone with 4GB of RAM to Indian customers. The handset has actually first been unveiled at the beginning of this year, at CES Las Vegas, and since then it has been rolling out to more countries. Now it seems that Lenovo wants to jump in on the ‘4GB RAM’ bandwagon, as well, as the Chinese company has announced the new K80 smartphone. 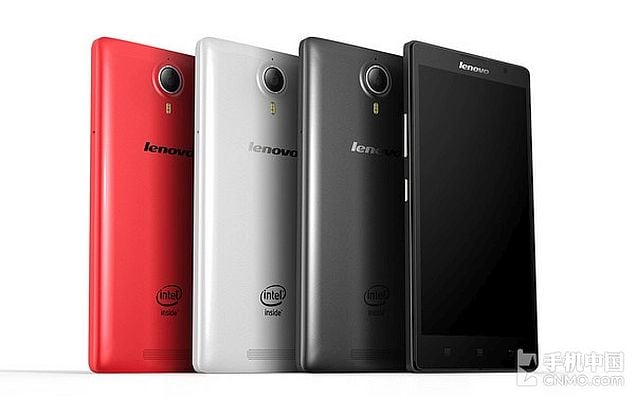 With this move, Lenovo is looking to complete its portfolio, so that it too has a phone with 4GB of RAM. Besides this standout feature, the device also gets a powerful 4000mAh battery which could appeal to many consumers looking to get a more prolonged use from their device. The smartphone will be available from April 30 in China only, starting from $288 (Rs. 18,364) for the 2GB variant and $377 (Rs 23,999) for the 4GB version. 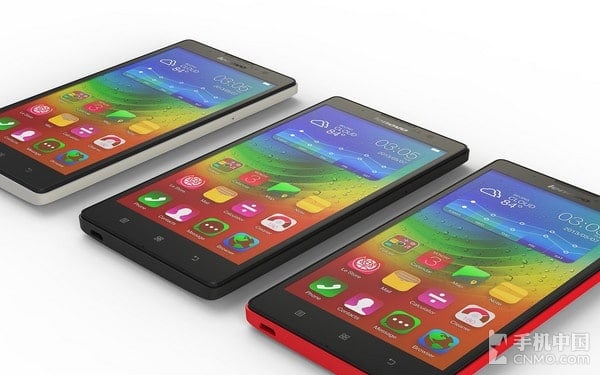 The Lenovo K80 comes with a 5.5-inch 1080p display, being powered by a 64-bit Intel Atom 1.8 GHz processor. It’s interesting why Lenovo has opted to go with Intel, but probably it has to down with driving costs down. You get 64 GB of internal memory, which is further expandable up to 128 GB. On the imaging side, the smartphone comes with a 13 MP rear camera with Optical Image Stabilization, and we’re missing intel at the moment regarding its front camera.

Connectivity-wise, it comes with 4G LTE, 3G, Bluetooth, USB and WiFi. On the software front, the device runs the latest Android 5.0 Lollipop, but there could be a custom Lenovo skin running on top.

The Lenovo K80 smartphone is 8.5mm-thin and it’s going to be available in black, silver, and red colors. As for its launch markets, we only know that it is currently available for Chinese customers, but Lenovo could soon bring it to other markets, with India potentially being among the first countries to get it. The new handset will directly compete with the Asus ZenFone 2 and the Xiaomi Mi Note Pro because it offers 4 GB of RAM, and that’s what potential buyers will first notice. They also come with similar prices, so the fight is going to be a tight one.