It’s been recently announced that Cyanogen and OnePlus are parting ways, as Cyanogen is apparently looking for new hardware vendors to partner with to bring its custom Android OS to market. Recently, Cyanogen revealed another surprising news, saying that it will pre-load Microsoft’s apps on its commercial operating system. While we’re not yet quite sure what their strategy is, one thing’s for sure – they are different. 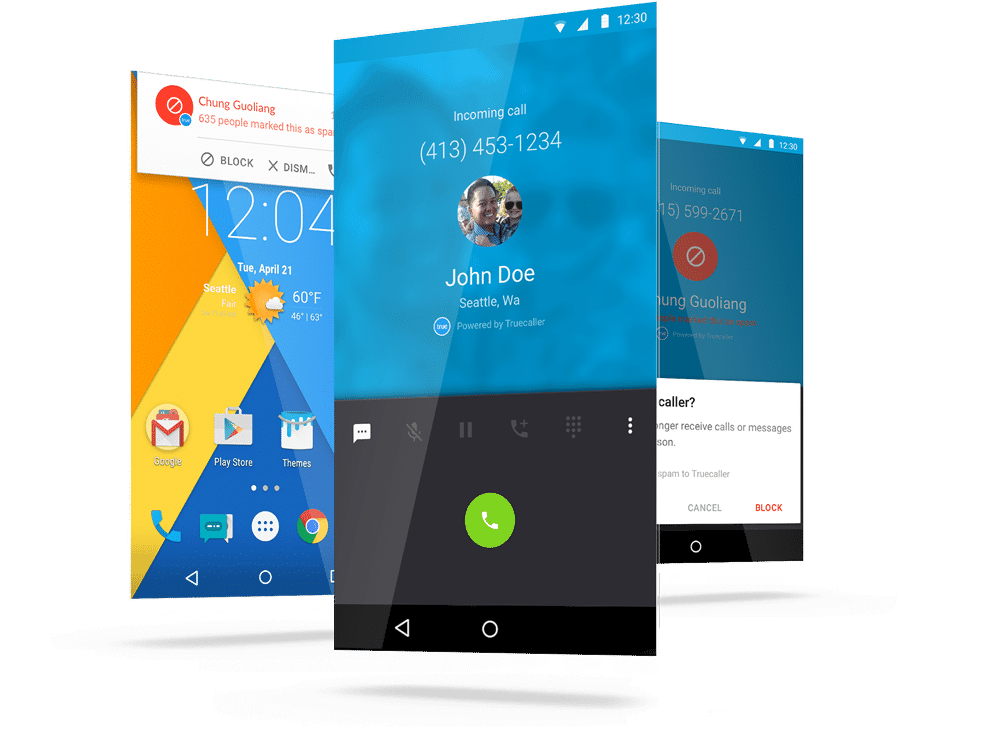 Cyanogen has now announced on its blog that it’s partnering with Truecaller, believed to be the world’s largest mobile phone community for mobiles. Truecaller can find contact details globally given name or telephone number, and also has an integrated caller ID service to achieve call-blocking functionality. And now Cyanogen is interested in bringing this feature into future smartphones powered by its operating system. The company said the following:

Thanks to our awesome global partnership with Truecaller, you’ll be able to screen calls via caller ID and block unwanted spam directly from the native dialer on Cyanogen OS. We’ll roll out this seamlessly integrated dialer experience on future smartphone devices that come preloaded with Cyanogen OS.

This might seem like a minor feature, but at least you won’t have to resort to third-party tools to block unwanted spam calls. Furthermore, Cyanogen mentioned that OnePlus One and Yureka users too will be able to download this new feature in a future OTA update. However, at the moment, we don’t know when exactly could that happen.

Even if the Truecaller feature will be integrated into Cyanogen OS, users will still have to opt-in to start using it. Cyanogen also said the following, which sounds like a corporate motto:

Cyanogen is all about giving users control and putting the “personal” back into mobile computing.

For now, Cyanogen seems to be facing a tough task trying to steal Android’s marketshare, especially as Windows Phone too is getting stronger. However, with a smart top management and resourceful engineers, I think Cyanogen OS-powered devices could become appealing to consumers.

TechPP is supported by our audience. We may earn affiliate commissions from buying links on this site.
Read Next
3 Common Truecaller Myths and Misbeliefs Debunked
#cyanogen os #Truecaller