These days, it’s pretty hard to find a smartphone that has a battery which will make you say ‘wow’. And the problem isn’t with smartphone makers only, as we too are culpable, since our handsets have to do so many things – render webpages fast, play games, take pictures and much more. That’s why some of us have to resort to power banks in order to juice up our devices when they need it the most. 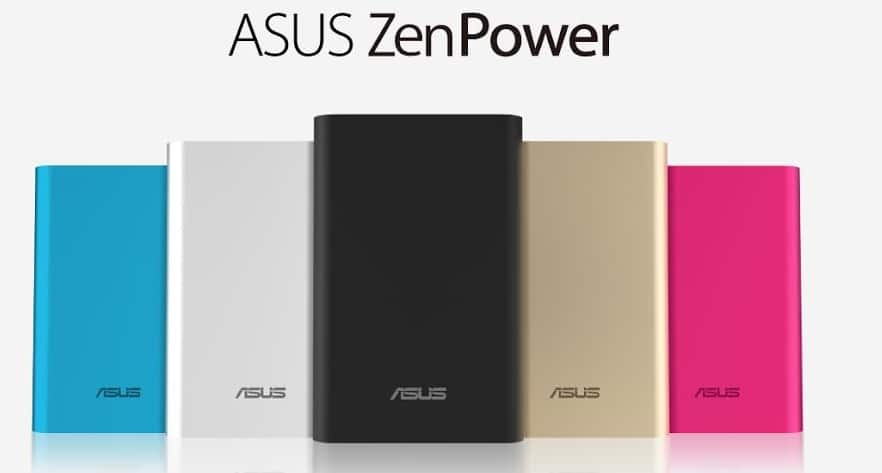 The Asus ZenPower is said to be the world’s ‘number 1 credit card sized’ power bank with a high capacity of 10050mAh. However, we’re not quite sure what Asus means by ‘No.1’, as this is a different expression than the ‘world’s first’, so maybe it’s nothing more than just a marketing trick. Nonetheless, the gadget weighs only 215 grams, being no bigger than a credit card in width.

The battery backup device also gets a bumper which adds an extra layer of protection, being available in black, silver, pink, blue and gold colors. The black version is priced at Rs.1599 onwards and the variants from Rs. 1499 onwards. The device also comes with the PowerSafe Technology which monitors temperature, controls both input and output voltages, and protects against short circuits.

If you are interested in these new products from Asus, you should know that you will be able to buy them from 15th May’15 in ASUS Exclusive stores and on Flipkart. Speaking of power banks, maybe you could be interested in OnePlus’ $15 powerbank which is now available for Indian users, as well.