It’s that time of the week when we look back and extract some of the best new Android apps and games which have been launched on the Play Store. If you have an iPhone or iPad, don’t worry, we’ve got you covered with our sister roundup with some of the best new iOS apps, as well. We’ve got some really great games for your Android smartphone and tablet, as well as some useful new apps. So, let’s see what’s on this time, shall we?

As a kid, you probably spent many hours playing Mortal Kombat with your friends. The video game franchise has now unleashed its newest title, called Mortal Kombat X. In the game you will be able to create your own team of Mortal Kombat fighters and earn experience, new special attacks, and powerful artifacts. You will be able to play with such veterans like Scorpion, Johnny Cage, Sub-Zero, Sonya, Kitana, Ermac, and also discover new characters like D’Vorah, Cassie Cage, Kotal Khan, Kung Jin and more. Be advised that you need a minimum of 1.5 GB of free space on your smartphone or tablet. 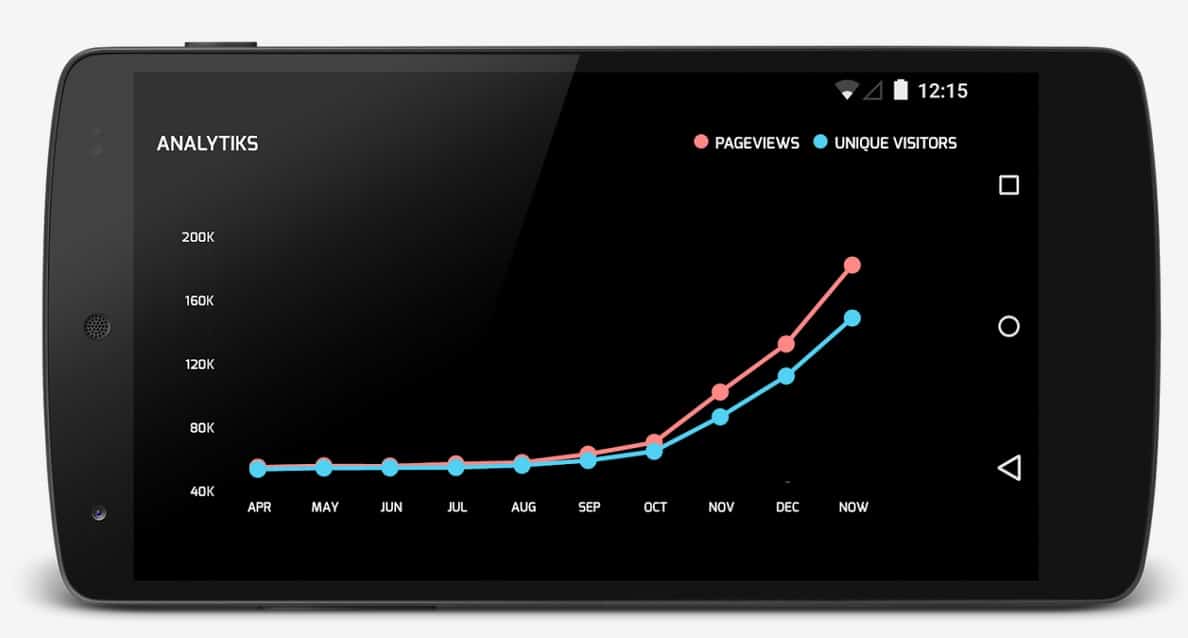 Analytiks for Google Analytics is a brand new Android app from Blatt Labs developer. Described as ‘the most beautiful, fastest and secure Google Analytics tracking app for Android’, this app is a must-have for website owners out there who use Google Analytics to track traffic. The app also comes with support for Google 2-step verification process, to ensure that nobody else gets access to your account. So, if you feel that you need a sleeker interface than what the official app already offers, check this one, as well.

Marvel Future Fight is a brand new game for Android users which lets you unite the greatest heroes from the Marvel Universe. The story of the game says that S.H.I.E.L.D. director Nick Fury warns of the fact that multiple dimensions of the multiverse are collapsing upon each other; so, it is your job to save humanity from its disappearance. The game comes with a 3v3 battles mode where you will be able to choose from four unique hero types but you can also play the single player mode campaign.

Implosion – Never Lose Hope is a new  game for Android users from developer Rayark. The game is said to bring AAA console gaming experience to smartphones and tablets, and the above gameplay does seem to prove that. Besides impressive console-quality graphics, the game also boasts with first-class voice acting and ‘Hollywood-grade audio production’.

FoodKeeper is an official Android app released by the USDA Food Safety and Inspection Service. With the help of this app, consumers can use food while at peak quality and thus help reduce waste. I have personally been looking for such a tool for a while now and I’m happy it’s now been released. The app shows you storage times for your products, so that you will know for how many more days can you keep those frozen strawberries.

Plunder Pirates is the newest game from Rovio, the maker of Angry Birds. As the name suggests, inside the game, you will be able to build ‘an epic 3D pirate island then spin it 360° to see every angle’; assemble a pirate crew, explore uncharted waters, battle rival captains, conquer enemy islands, and also join a Pirate Guild. The game is very well designed, looks great and is a lot of fun to play. I’ve tried it on my smartphone and I can testify to its quality. 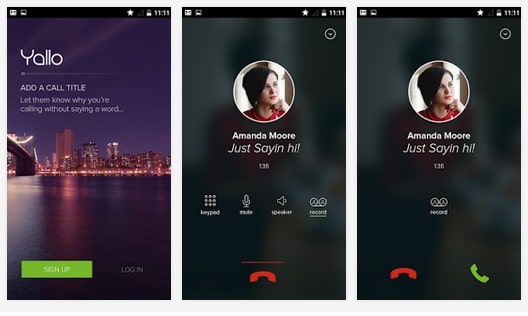 A brand new app for Android, Yallo wants to make the very basic feature of calling much smarter. To do that, it just needs to be connected to the internet. After that, it can solve your cell reception problems, lets you give your calls a title, and you are still available for calls to your regular number by using the app. This app is especially useful for when you’re travelling abroad, so give it a go and see how it looks like.

Described as a twitchy fast-paced arcade video game, The Firm is a new Android title where you work as a trader inside a big corporation. You will have to react fast, stay focused, as you try to become the new chairman of The Firm. If you make too many mistakes, then you will get immediately fired. So, if you find the corporate universe to be challenging and interesting, then you could first try this game as a mental preparation for the real world.

If you are a passionate DJ and you love your job, then you probably use your smartphone as a tool, as well. Edjing Pro is a full featured DJ system which is optimized for Android smartphones and tablets, so you will definitely be interested in it. The app comes with a huge list of professional features and options, and if we take the developers’ word for granted, then this just might be the best there is. Go ahead and have a look at the above video to judge for yourself.