Microsoft wants to fix one of the most annoying issues people who record a lot of videos while skiing and doing similar activities face: shaky footages. The company is today releasing Hyperlapse, an app that hammers and cements over the video to convert it into short, steady time-lapse clips. Hyperlapse is now available for download on Windows, Windows Phone, and Android platforms and is free to use. 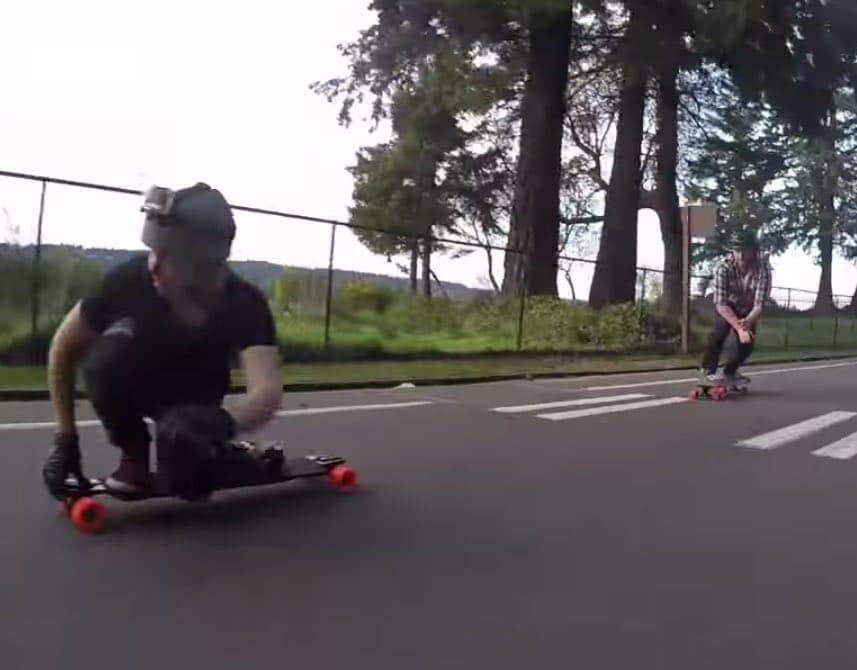 The app surprisingly has the same name as Instagram’s Hyperlapse app which the Facebook-owned company released last year. But the oddity goes a week further. Microsoft Research division had posted a teaser about this new technology a week before Instagram released this is as a standalone app.

Before you install the app on your phone or computer, do note that Hyperlapse isn’t going to speed up your hour long shaky videos. The app, instead, processes your shorter footages using its algorithms and stabilizes the results. This separates Microsoft’s app from Instagram’s as the latter uses gyroscopic and accelerometer data from the phone to process the video.

On a blog post, Microsoft researchers talk about the image processing techniques Hyperlapse employ to make the videos smooth and stable to view. As they note, Hyperlapse first generates a rough 3D model of the landscape features in the footage, and then spends time figuring out the path on which the camera supposedly moved.

Sounds simple until you realize that in your crazy journey, you had to survive a couple of bumps and maybe you dropped the camera too once. That’s where Hyperlapse seems to beat its competitors. The mobile client instead of speeding up the footage and only preserving the tenth frame follows the visual path camera is estimated to travel through the landscape.

The desktop client, which is available as a paid version (free demo adds a watermark to your clips) uses yet another trick to smoothen the videos. The application resizes and repositions frames to further smooth the result. It also comes with an advanced mode optimized for footage from action camera like a GoPro with better smoothing results. You can download Hyperlapse app for your favored device from here.