Apple has acquired Coherent Navigation, a company that focuses on hyper-active GPS, in what seems like an effort to bolster its mapping capabilities. The Cupertino-based company is ill-famed for its subpar mapping competence as witnessed in the mega Apple Maps fiasco in 2012. Neither of the companies shared financial details of the acquisition. 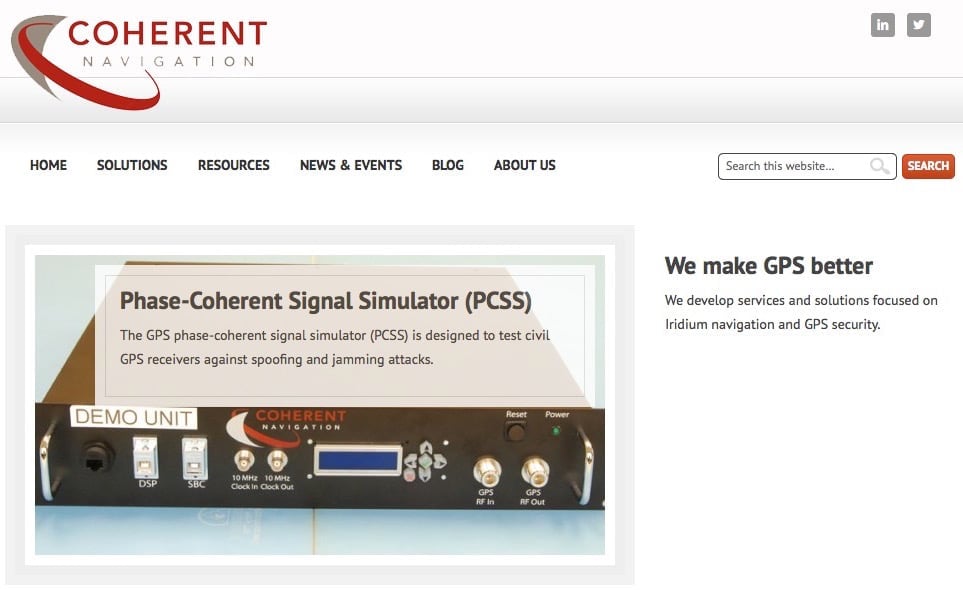 Coherent Navigation brings High Integrity GPS system to the table, something which as the company describes, is accurate within a few centimeters — compared to three to five meters in a vast majority of consumer-grade global positioning systems. Apple could tap on Coherent’s technologies and expertise to improve its mapping product though as you would imagine, Apple isn’t telling exactly what it plans to do with its new acquisition.

Many technology giants are trying to be the front-runners in location-based services. Most recently, Uber was reported to be interested in Nokia’s HERE maps.

With just weeks left for the company’s developer conference WWDC, and numerous reports suggesting no major features on the card for the forthcoming versions of OS X and iOS, the company could have big updates on Maps to share at the event.

How to Convert WebP Images to JPG on Mac
Read Next
Source: NYTimes