The long and complex legal war between Apple and Samsung seemed to have reached its ending point back in August, 2012, when Samsung was ordered to pay slightly more than $1 billion to the Cupertino-based company. But in the month of March, last year, the financial damage has been reduced by judge Lucy Koh to $929.8 million. 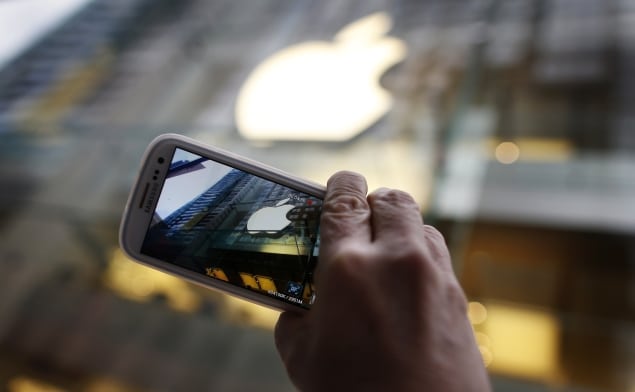 Furthermore, even if we’re still talking about a huge amount, the judge denied Apple’s request for a permanent injunction against Samsung. At the time, Samsung said in its appeal that the damages award was ‘excessive and unprecedented’, as Reuters points out. The Asian company said it shouldn’t be forced to pay such a high price for making a “rectangular, round-cornered, flat-screened, touch-screened phone,” saying these are pretty basic features.

And now fresh information suggests that things are once again improving for the South Korean company. As it turns out, the appeals court finally ruled in the case and it seems that they have partially reversed the original court’s decision.

Just like before, the court agreed that Samsung infringed upon Apple’s design patents, however, it has been pointed out that Sammy did not infringe on Apple’s ‘trade dress’. Thus, as as much as $382 million could be reduced from the financial penalty, leaving Samsung with an amount of $548 million to pay. Apple said the following in a statement:

“he ruling confirmed Samsung blatantly copied Apple products. This is a victory for design and those who respect it

and Samsung seemed to be pleased with the reduction:

We welcome the U.S. Court of Appeals’ ruling overturning Apple’s infringement and damage claims against Samsung over trade dress. We remain confident that our products do not infringe on Apple’s design patents and other intellectual property, and we will continue to take all appropriate measures to protect our products

Even with the ‘discounted’ financial damage, Apple is still the clear winner, as the U.S. Court of Appeals for the Federal Circuit (a specialized body that handles patent appeals) made it clear that a range of Samsung’s devices infringed several of Apple’s patented inventions for the iPhone.

Was this article helpful?
YesNo
Source: Reuters
Photo Credits: NDTV
TechPP is supported by our audience. We may earn affiliate commissions from buying links on this site.
Read Next
With Football Manager 2023 Touch, Apple Arcade finally has its “killer ...
#apple #Patent War #samsung