Google Chrome has earned a name for the fastest Web browser on both desktop and mobile platforms. But at the same time, the browser from the Mountain View-based company is also ill-famed for tapping a lot of resources, and sipping the battery juice at a concerning rate. But a fix is coming to Chrome’s Android app, the company assures. 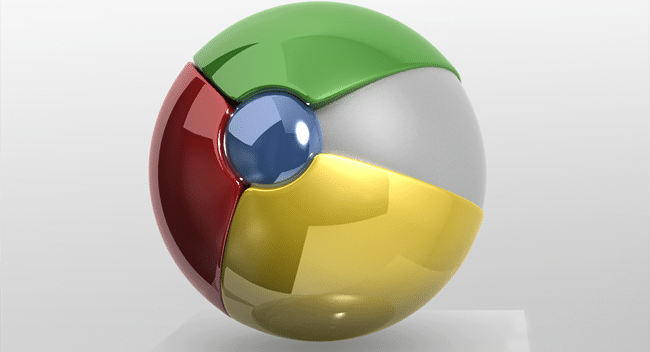 The browser, once savior, today is infamous for the trouble it is causing to users. And things have gotten worse in the last few months. While Chrome for Android isn’t as bad as its desktop counterpart while sipping resources, it too has been flagged by users for notorious activities.

The Google Chrome team recently did an AMA on Reddit where they acknowledged that they are aware of the issue and are working on a fix on the mobile client of Chrome. “We are actively working on reducing battery usage and we are looking into when Chrome is in the foreground and in the background.

“Since its inception Chrome has been focusing on security and performance of the web across all supported platforms. Performance sometimes has come at the cost of resource usage, but given the importance of the mobile platform this is one of the top things we are looking into,” an engineer at Google noted.

The company also mentioned that it is looking into Chrome’s desktop variant, though perhaps with not the same reverence. “We are profiling Chrome to improve our start-up speed and proactively fighting memory bloat and memory leaks. For example, this year the first gesture latency and mean input latency has decreased steadily.”

For those who are worried about Chrome eating their laptop’s battery, we would recommend you to try The Great Suspender extension for Chrome. It suspends the tabs that are not in use and automatically frees up memory.

Related: How to Fix “Chrome Keeps Signing Me Out” Issue

Update: 19:30, May 19: An earlier version of the story unwittingly suggested that Chrome for desktop as well as Android (mobile) are the center of Google’s Chrome team attention. While it could be true, in the AMA session, the team largely talked about Chrome’s Android app. We’ve asked the company for a clarification and will update the story when we hear back.

Update: 08:00, May 21: A Google spokesperson tells Technology Personalized that the company is indeed working on both desktop and Android Chrome apps to fix the memory issue. “On background, the Reddit AMA was for Chrome on Android, however we are definitely working on reducing memory usage in both mobile and desktop.”

Was this article helpful?
YesNo
TechPP is supported by our audience. We may earn affiliate commissions from buying links on this site.
Read Next
[How to] Fix Chrome Keeps Signing Me Out Issue
#chrome #Chrome issue #google chrome