Android M has been officially unveiled, but we still don’t know what the ‘M’ stands for, and it seems we could wait until this fall to find out. Macadamia Nut Cookie is the name which has been rumored recently, but I don’t see why Google wouldn’t opt for much shorter options, such as marmelade, muffin, meringue or God knows what else. Anyway, leaving all this sweet things aside, let’s talk about a nice feature being added in Android M. 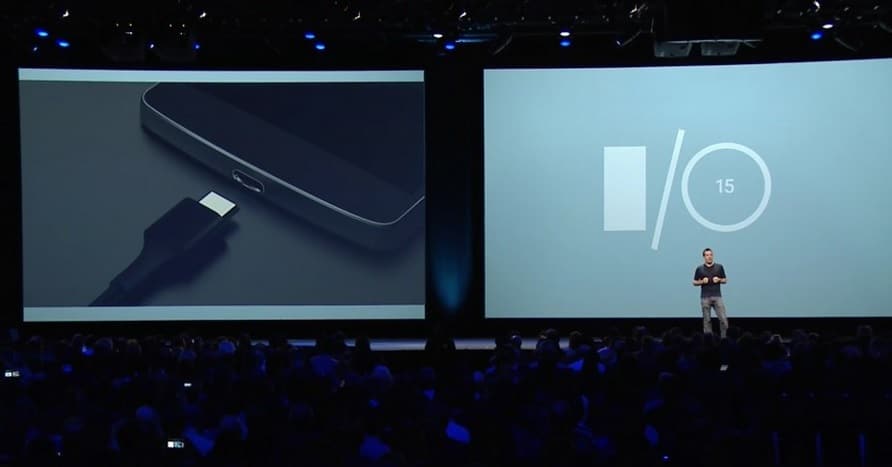 The upcoming Android M will include a Doze mode that will intelligently power down your phone or tablet when it’s idle, thus extending its battery life. So, in a time when OEMs try to release devices with monster batteries, Google wants to do what it can so that the software feeds as little as it can on the battery. Android L too came with some considerable improvements in battery life, and it will be interesting to see what’s going to be the impact of this new feature.

Google says it has tested the new feature on Nexus 9 tablets and it showed that “devices with M lasted up to two times longer in standby.” So, basically, the new doze mode uses motion detection to know when your device is idle and it puts it to “doze”. Thus, while your smartphone or tablet is ‘dozing’, it still keeps real time alarms and incoming notifications, which is really useful. According to Google, this improves battery up to 2 times while in standby mode,  but I guess we’ll have to test this feature on our own to see how much of this is actually true.

So, basically, the new version of Android shuts down processes in certain apps in order to stem battery drain. However, the drawback with the new functionality is that apps don’t stay as “fresh,” as they won’t be fully up to date with the latest information.

As we were already expecting this, Google has also announced support for USB Type-C, the reversible USB connector that both Google and Apple are using in the newest Chromebook Pixel and the new MacBook. According to Google, it will accelerate the speed at which your smartphone or tablet is charging:

Anything from three to four times faster charging

The new USB port will also allow users to transfer data and power in both directions and, of course, you will be able to plug in any orientation you want. This new features really improve the power management aspect in Android and I personally am looking forward to trying them out on my smartphone.