First Apple HomeKit Products go on Sale Ahead of WWDC

Apple’s 2015 Worldwide Developers Conference kickstarts next week on June 8th, and the company is expected to come up with a bunch of important announcement, such as a new streaming music service, a revamped version of iTunes Radio, an updated Apple TV set-top box and at least preview versions of iOS 9 and OS X 11. 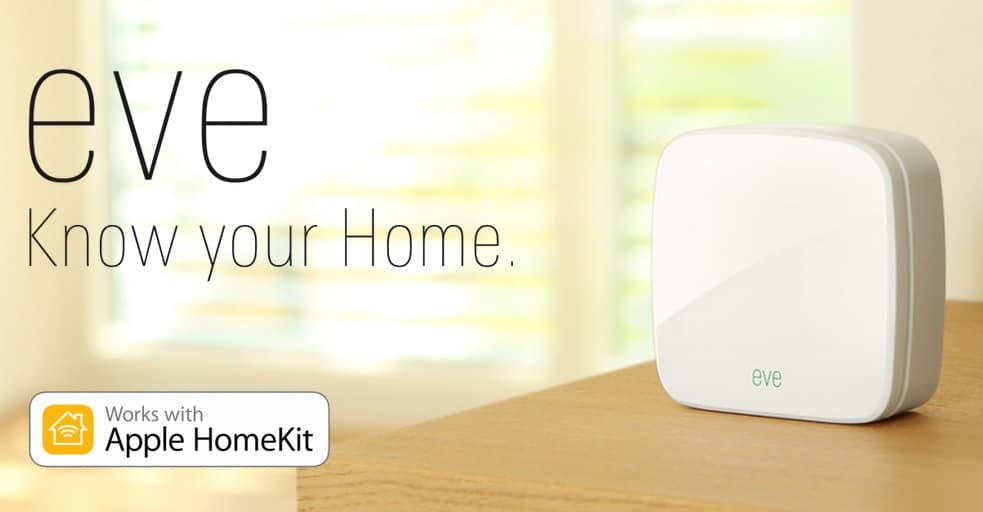 But besides these major news, Apple will obviously come up with other interesting new features and products, such as company’s HomeKit initiative. Introduced with the launch of iOS 8, HomeKit is a framework for communicating with and controlling connected accessories in a user’s home, as Apple informs.

It seems that it took Apple more than a year to finally be able to partner with manufacturers for the sale of the first products which support Apple HomeKit. As Zdnet discovered, there are currently a few products that Apple users can already buy or preorder. All these devices work with Siri for voice commands and they are probably just the beginning of more to come. Most likely Apple will discuss its smart home approach in detail at the upcoming WWDC.

When it first announced its entry into home automation with HomeKit, Apple announced it will be partnering with such companies as Philips, Honeywell, August and Schlage. But the first products with support for HomeKit come from other companies, as follows:

Most likely, we’re going to hear more news regarding new HomeKit capable products, as there’s huge interest in providing millions of iPhone and iPad users with smart home devices which can be controlled in the most convenient way – by using Siri. We’ll be covering next week’s event and that’s when we’ll learn more about Apple’s plans in the nascent home automation market.