Addressing the ever-growing competitive Indian smartphone market, Motorola is slashing the price of two of its top-of-the-line smartphones in the country. The Moto X (2nd gen) is getting a price cut of Rs 8,000 on the 16GB storage variant, while the Motorola-made Nexus 6 receives a price drop of Rs 7,000 on both 16GB and 32GB storage variants. 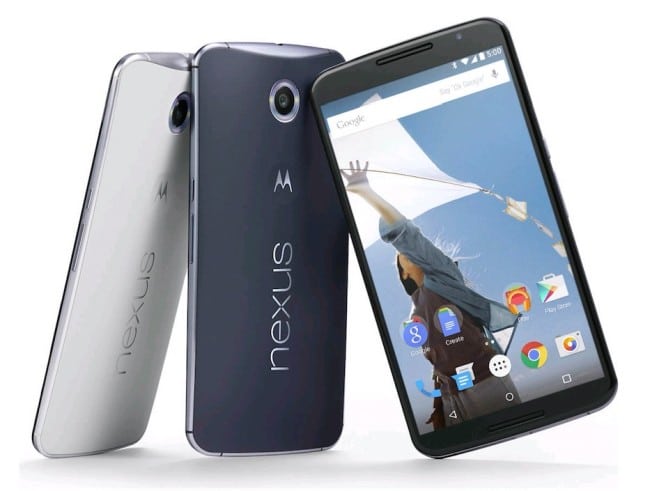 If you’re interested in purchasing either of the handsets at the revised retail price, you will want to complete the order soon enough as Flipkart notes that the offers are valid only till the stocks last. Both Nexus 6 and Moto X (2nd Gen) are exclusively being sold through Flipkart in the country.

For a refresh, the Moto X (2nd Gen) sports a 5.2-inch AMOLED display of FHD (1920 x 1080 pixels) screen resolution with 423ppi pixel density. It is powered by a Snapdragon 801 quad-core chipset clocked at 2.5GHz paired with 2GB of RAM and 16GB of internal storage which can’t be expanded. On the camera front, it packs in a 13-megapixel shooter with flash at the back which is capable of recording videos at 4K resolution and a 2-megapixel front-facing sensor placed upfront. It packs in a 2,300mAh battery.

The Nexus 6, on the other hand, sports a 5.96-inch AMOLED display with QHD (2560×1440 pixels) screen resolution. It is powered by a Snapdragon 805 quad-core processor clocked at 2.7GHz paired with Adreno 420 GPU and 3GB RAM. The phone is available in 32GB and 64GB storage options. The device has a 13-megapixel camera with optical image stabilization, and a 2-megapixel front-facing camera.

Interestingly enough, Samsung Galaxy S6, which was launched in India in April with a price tag of Rs 49,900 is now faring on different e-commerce portals for as low as Rs 40,000.