It’s been too long since Micromax, India’s largest smartphone vendor launched a flagship smartphone. But that will change later this week. Micromax has just sent us an email to let us know that it will be launching a new phone on June 18. We have learned that this phone is none other than the long due Canvas 5, which the company was expected to launch last year. 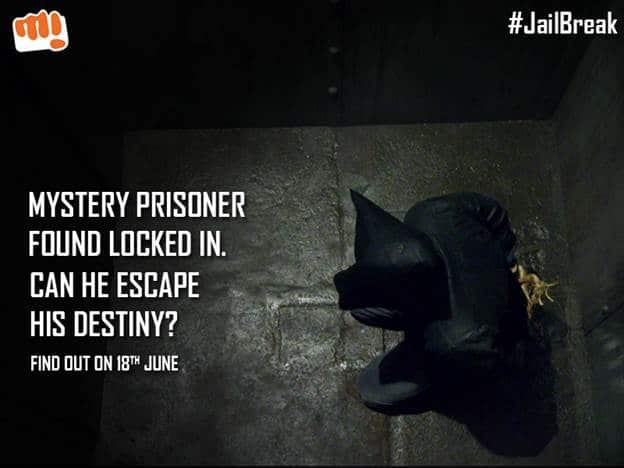 For a refresh, Micromax launched the Canvas 4 back in 2013. The company has since added a plethora of smartphones in its Canvas premium smartphone lineup, but all of them come equipped with low- to mid-range specs, targeted at users looking for an affordable device.

We have learned that the smartphone in question is its latest flagship smartphone. The name, however, isn’t known yet. The company could go with either Canvas Selfie 2 or the Canvas 5. As for the specs, the phone is expected to have a FHD display, a MediaTek Helio processor, and a 16-megapixel rear camera.

In the past few months, in an attempt to address the growing competition from companies like Xiaomi, Motorola, OnePlus, and Lenovo, Micromax has seemingly put more focus on low- to mid-range devices. Last year, the company announced an online brand called Yu. Under the new sub-brand, headed by Rahul Sharma, it launched the Yu Yureka last December. The smartphone packed in mid-range specs and was exclusively sold through Amazon India for Rs 8,999. Last month, Micromax launched the Yuphoria for Rs 6,999 aimed at users looking for dirt-cheap smartphones.

The Canvas 5 — if that’s what it ends up being called — will be the second smartphone the company will launch this month. On June 5, it launched the Knight 2 which comes packed with mid-range specs. The Canvas Knight 2 sports a 5-inch HD AMOLED display. Underneath the phone sits a Snapdragon 615 64-bit octa-core processor clocked at 1.5 GHz paired with 2 GB of RAM.

Micromax has been aggressively launching smartphones.  Since early 2014, the Indian smartphone vendor has launched the Unite — which offers users multi-language interface support, the Canvas Win — its first Windows Phone-powered device, and Canvas Doodle 3 — a phone with 6-inch display. The company also launched the Canvas Fire — featuring powerful speakers, and Canvas Juice — which offers long battery life. In fact, the company has launched more than 30 different smartphone models since 2014, with price tag ranging between Rs 2,500 to Rs 16,000.

Was this article helpful?
YesNo
TechPP is supported by our audience. We may earn affiliate commissions from buying links on this site.
Read Next
Micromax’s IN a Red(mi), Real(me) World – no longer just about p...
#Canvas 5 #micromax