If you felt that the storage space on the PlayStation 4 just wasn’t enough for all your needs, you will now be happy to hear that Sony is planning to fix that. The gaming company has announced that it’s going to launch a brand new edition of the PS4, called the Ultimate Player Edition, which will come double the storage and will feature some other small improvements. 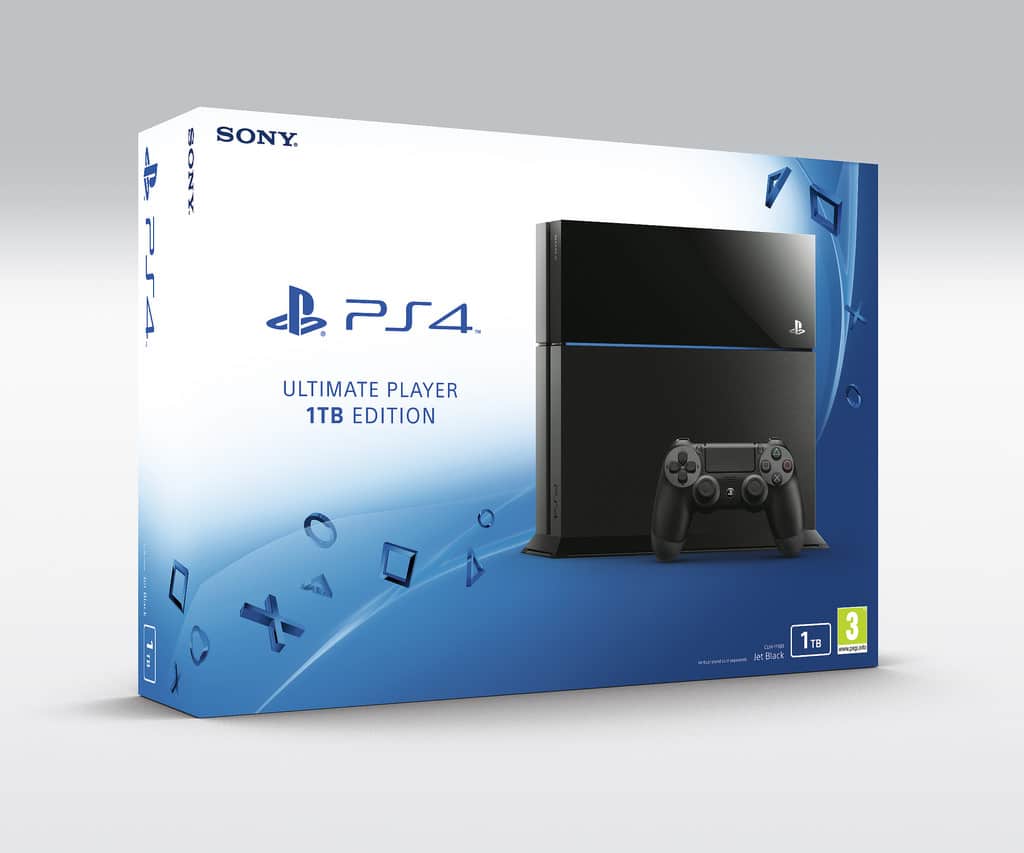 The PS4 Ultimate Player Edition will come with a storage space of 1TB and will go on sale next month, in select Europe and PAL territories from 15th July. However, Sony didn’t reveal its pricing at the moment, only suggesting to ‘check with your local retailer’ for pricing information. As a person who wants to buy a PS4, I would be glad for the new version to have just a slightly bigger price. Of course, even better would be for the Japanese company to discount the current 500GB model and make available the 1TB at the same price the current edition of the PS4 sells for.

The new console comes with some minor technological improvements, as well, which are needed for Sony to better market its new product. The Ultimate Player Edition is by 10 percent lighter and uses 8 percent less power than the current version. On the outside, Sony has now painted the hard drive bay with a matte finish.