It was mostly appreciated for its design (so what if it did remind us and some others of a Lumia), its hardware and for the most part, its performance too. But if there was one department in which the Yuphoria, the second device of the YU series, which represents the Micromax-Cyanogen tie-up, was considered to be a let down, it was in the camera. We had mentioned that while it performed decently in well-lit conditions, it was a let down in darker ones, and did not deliver the sort of detail that the very decent shooter on the Yureka did. 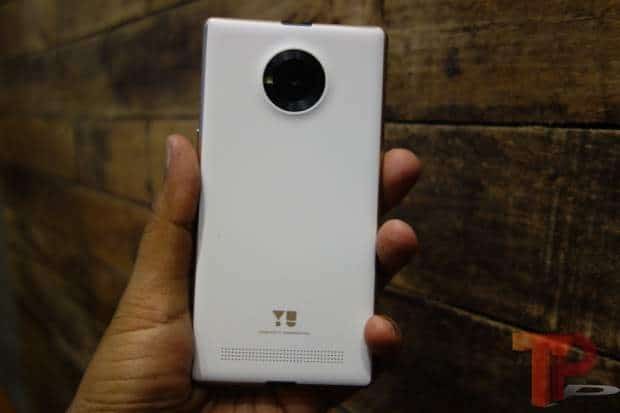 Small wonder then that when the first update for the device was released (the one that took the device to Cyanogen OS 12.0 – YNG1TBS2P2), one of the issues that it claimed to address – apart from heating (something we did not really face) and the usual bug fixes to ‘improve performance’ – was the camera. We were told that the update would improve close ups and low light performance.

Well, we have updated our Yuphoria, and after using it for a couple of days, we can attest to the fact that this was not an empty claim. We found noise levels going down in low light snaps and there was a definite improvement in close ups. The amount of detail that we captured too was a clear notch above what we were getting in the past – we were able to see the sugar sprinkles on biscuits clearly, light and shade on leaves was clearly visible as were the patterns on their borders, and text was clear even on moving vehicles.

No, the update still does not do enough to make the Yuphoria a very good camera phone. There is simply too much inconsistency : colors can vary and the detail that we spotted in some shots went missing in others. But all said and done, it definitely does improve the original camera experience. Significantly. It won’t knock the Xiaomi Redmi 2 off its perch in the camera department, but it will definitely give you more reason to say cheese.

Was this article helpful?
YesNo
TechPP is supported by our audience. We may earn affiliate commissions from buying links on this site.
#cyanogen os #Yuphoria