Apple’s iPhone business is doing better than ever, with smashing record quarters which are making even bigger the pile of cash that Tim Cook & Co are sitting on. And now rumor has it that Apple has asked its suppliers to produce as many as 90 million iPhone units toward the end of 2015, which hints at the company’s most profitable quarter yet. 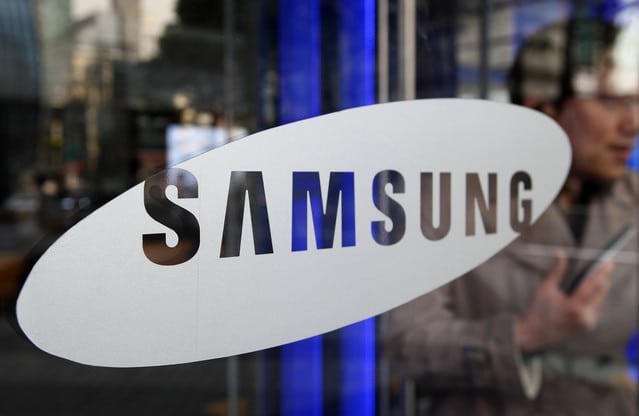 Things aren’t as great for arch-rival Samsung who has seen its operating profit fell for the seventh time in a row, also because of disappointing Galaxy S6 sales. Now a fresh report coming from the Wall Street Journal claims that the South Korean company could be launching its upcoming Galaxy Note 5 in August, in order to preempt the release of the new iPhone cycle.

Apple launches its iPhones in September, usually in the first 3 weeks, and Samsung has done the same thing with its Galaxy Note line of products, releasing new models during Berlin’s IFA trade show which takes place at the beginning of September. But now it seems that Samsung is planning to unveil its Galaxy Note earlier, in order to gain some ground against rival Apple and avoid competing for the consumers’ attention and interest.

We can assume that one of the reasons why Samsung’s Galaxy Note line was so popular was thanks to its size, as the consumers’ interest for phablets is growing. But with the launch of the much-awaited big-sized iPhones, it was Apple who benefited the most from the growing phablet market. And now, Samsung faces the challenging task of launching the upcoming Galaxy Note 5 around the same time as the next iPhones. So, when you put things into this perspective, it does make a lot of sense for Samsung to release their product earlier and hope they are able to win the interest of buyers.

TechPP is supported by our audience. We may earn affiliate commissions from buying links on this site.
Read Next
Alert! You’re Hiding Sensitive Information From Your Images on iPhone W...
#apple #galaxy note #iphone #samsung