OnePlus is already boasting that its upcoming OnePlus 2 smartphone is going to be the ‘2016 flagship killer’ but maybe you should think twice before jumping with your money. Ubik describes itself as the first open source brand which wants to cut the middleman and build the most powerful smartphone affordable for everyone. 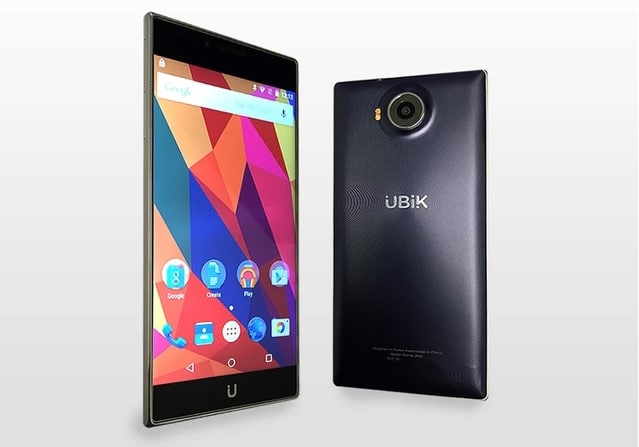 Coming with a solid specs list, Ubik is currently seeking to achieve a crowdfunding goal of $200,000 on Kickstarter for its Ubik Uno smartphone. Ubik Uno is described as a no bezel flagship smartphone which is ‘looking like the best Android Smartphone you’ll be able to buy for the foreseeable future‘. And when you’ll see what these specs exactly are, you’ll give some serious thought to this sentence.

The smartphone comes inside an aluminum one-piece frame which is an important part in the unique design of the device. Uno has a 5.5- 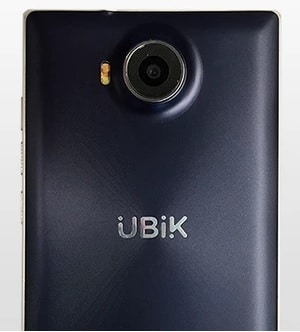 The device comes with a 20 megapixel camera powered by a Sony Exmor RS IMX230 sensor (6 physical lenses) which is autofocus-enabled and low-light capable which can handle 4K and 30 fps video as well as slow-motion and 120 fps footage at 720p. There’s also a 5MP front-facing camera for selfies, of course. Uno is powered by the latest Android Lollipop 5.1 in its vanilla form, so if you don’t like bloatware, this is another strong point for the device.

What’s quite interesting is that Ubik claims its device comes with the fastest CPU in the market – the MT6795 2.2GHz octacore processor from MediaTek. The SoC is paired with a 3GB of RAM and there’s only 16 GB of internal storage which can be expanded with a MicroSD card up to 64 GB. There’s a 3100 mAh battery which offers a talk time of 8 hours and 200 hours of standby.

The device also comes with NFC and Bluetooth 4.0, as well, but the lacks a fingerprint sensor, which is something that’s present on most of the current flagships.

In order to keep costs down and avoid carrier requirements and bloatware, Ubik says it will sell the Uno exclusively online direct-to-consumers and that’s the reason why it has went on Kickstarter. If you are interested in the device, you can get one for a price of $299, and once it hits retail, it will be available for around $345.