Just when the 4G LTE networks have started gaining some traction in the Indian market, Microsoft has decided to let users enjoy the same by pushing out a firmware update which will enable 4G LTE network on select Lumia devices.

The new firmware update will enable FDD-LTE (1800MHz) on the following models: Lumia 1520, Lumia 1320, Lumia 930, Lumia 925, Lumia 920, Lumia 830 and the Lumia 625. As a matter of fact, the devices already had 4G radio built in and apparently, due to the unavailability of the LTE networks during the launch prompted them to disable this connectivity option. 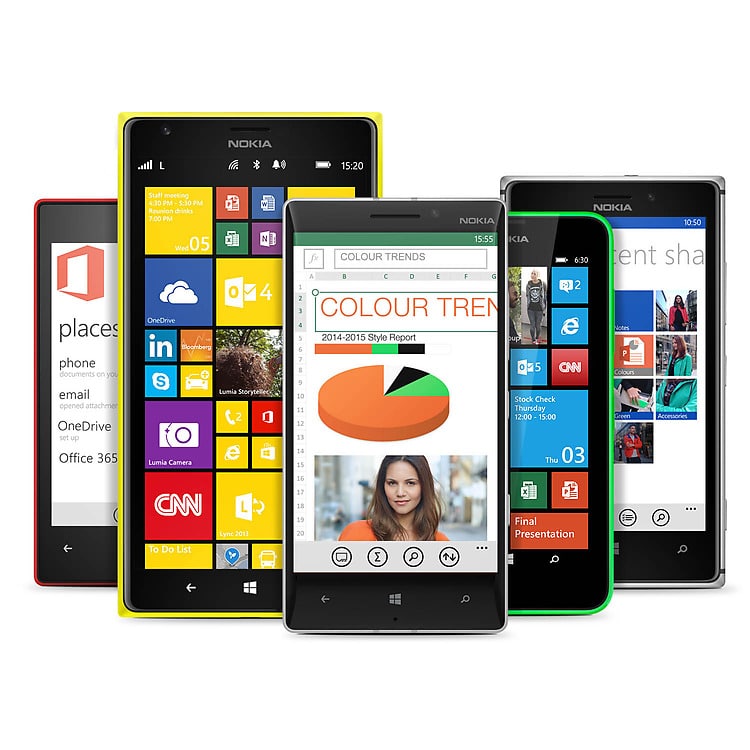 If you own any of the Lumia devices mentioned above, you can either install the update from the push notification, else can also force update the phone. To update the device go to Settings>Phone Update > Check for Update to manually. Post the update just head on to Settings>Mobile + SIM, in order to enable the 4G feature. That being said the downside is the fact that the phones can currently support FDD-LTE due to hardware limitations. Microsoft has assured that the other phones which come with 4G enabled out of the box already support both FDD-LTE (1,800MHz) and TDD-LTE (2,300 MHz)

In India Airtel is currently the only operator that offers 4G across various circles. Vodafone and the much touted Reliance Jio will be joining the 4G bandwagon by the end of this year. Experts are forecasting a faster adoption rate from 3G to 4G, thanks to the fact that people are already hooked to smartphones. The 2G to 4G transition was a tad bit slow since users had to upgrade from feature phones to smartphones. Another reason for the slow adaption was the fact that 3G was way more expensive than 2G. Airtel is trying hard to get users on the LTE network by offering them free 4G SIM upgrade and 4G speeds at 3G prices.