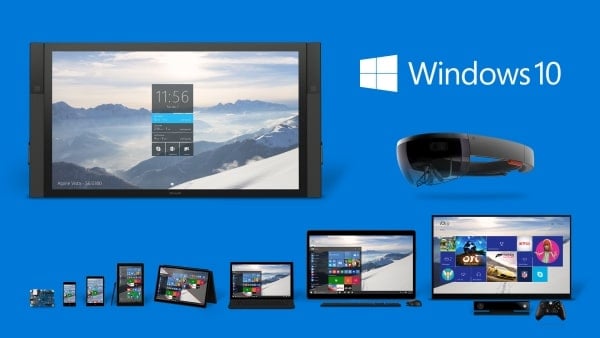 Windows 10 Pro is retailing at Rs 14,999 (Link) and the Windows 10 Home at Rs 7,999 (Link). The offline version will be made available in upcoming weeks and Microsoft will also be selling education version for Schools and Colleges through the Volume License. Although the Windows 10 is available as a free update for current Windows 8.1 and Windows 7 users, folks who had never owned a Windows license can buy the Windows 10. 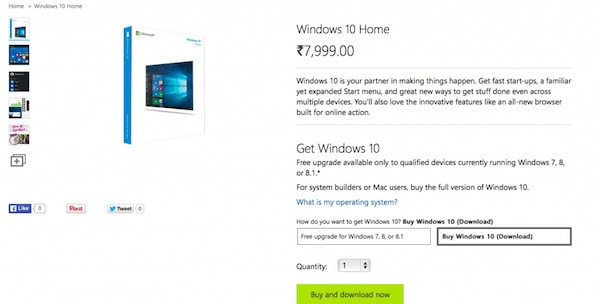 The indicated prices are not for boxed copies of Windows 10, but for online downloadable version of both Pro and Home versions. With direct conversion rates, both versions are slightly pricier than US.

Globally, Windows 10 Pro is avialable on Amazon.com priced at $199.9 and the Windows 10 Home is retailing at a modest $120. Current Windows 8.1 and Windows 7 users can directly upgrade their systems by choosing Over the Air method or install a fresh copy of Windows 10.