We have seen several Chinese phones making a foray into the global market and obviously disrupting the market with high end specs at an affordable price point. The story is almost similar and has been the mantra for companies like Xiaomi, OnePlus, Meizu, Umi, Honor, Elephone and many others. Now the new kid on the block is ZUK. Before you get apprehensive about the brand name we would like to tell you that it is a company born out of Lenovo. ZUK Z1 would be their first smartphone and it seems to come with earth shattering specs that can burden OnePlus 2 with a new competitor.

The company promises to bring in something fresh and will be entering the market on Aug 21st. Zuk has already sent two invites to the Chinese media. The invite is sent in a wooden music box that has led folks to believe that it will be a phone dedicated to audiophiles. It seems the music box produces a melodious sound once a sheet of paper is inserted and rolled. We can’t treat the wooden box as a mere coincidence and the lengths they have gone to make the wooden box strengthens the “guess” that Zuk is working on an audio centric smartphone. 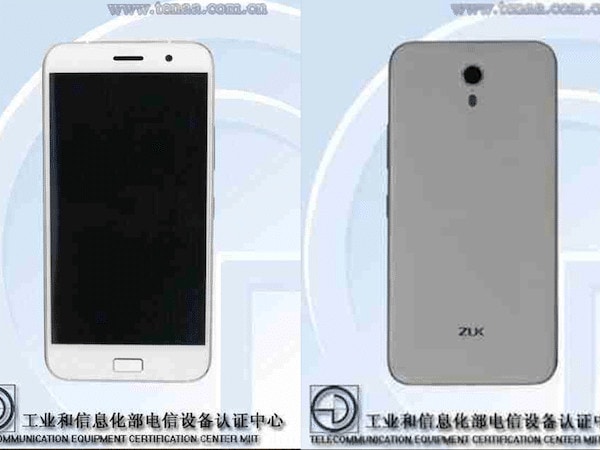 The phone is expected to feature a 5.5-inch FHD or even a QHD display. The rumor mills are pointing at a Snapdragon 810 or a Snapdragon 808 coupled with a 3GB of RAM, 64GB of internal storage and a USB Type-C. The Zuk Z1 will be running the latest version of Cyanogen OS12 and this is one of its several features that can steal the limelight from OnePlus 2. The previous rumors hinted at a battery pack exceeding 4000 mAh in capacity, a 13-Megapixel primary sensor and a U-Touch fingerprint scanner embedded in the home button (that’s so OnePlus 2!). And guess what? The Zuk Z1 is expected to run the Cyanogen OS 12.1! 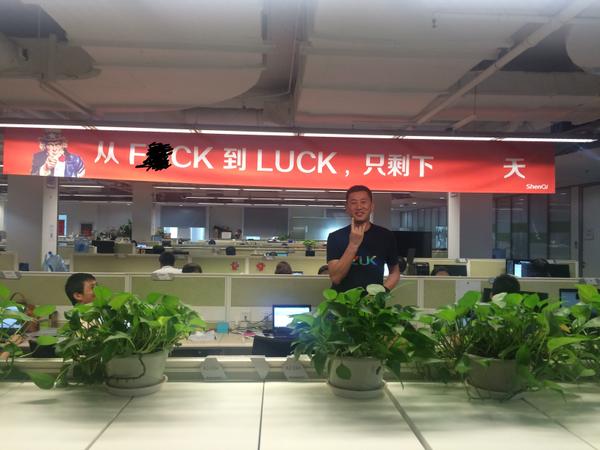 The Zuk Z1 has all the ingredients to make it a smash hit but at the same time people will be keen to check out how Zuk has managed to control Snapdragon 810 since it still has impending heating issues, unless they have gone with the safer Snapdragon 808 option. Zuk Z1 can find some customers in the folks that OnePlus 2 has failed to appease (irrespective of the sales figures). More than anything else, the price is expected to be around $300 mark, which should help Lenovo and Zuk make a big splash, much like how OnePlus did with One.

We would suggest you to take the rumours with the proverbial pinch of salt so that any deviations in the final product won’t take you by surprise.

Xiaomi Mi A3 vs Realme 5: Android One champ takes on a…
Xiaomi takes back numbers, Apple moves up to number six in…
Everything we Know about the Upcoming Xiaomi Mi CC9 and CC9e
What you need to know about Xiaomi's Upcoming Update to the…
OnePlus Nord vs Xiaomi Redmi K20 Pro: Another OnePlus and…
Best ANC below Rs 10k? JBL takes 67 percent off its ANC…