HTC unveiled its M9 smartphone back in the beginning of March, but up until this point, it hasn’t managed to become popular among consumers. One of the reasons could’ve been the fact that the smartphone’s design was basically the same as the previous generation, so many are expecting the Taiwanese company to come up with something different. 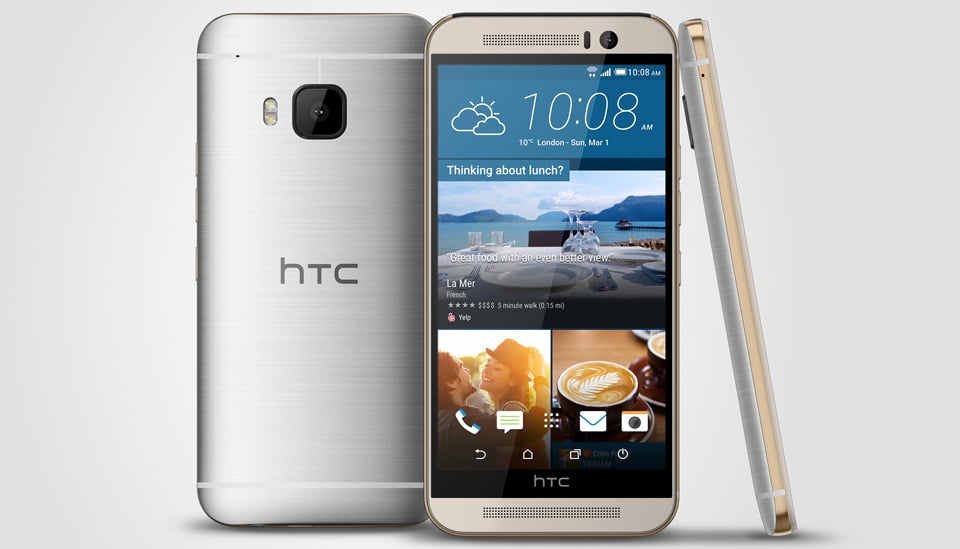 But until that happens, HTC might still try to pull same sales from the M9, and now fresh rumors suggest this could imply endowing the device with the hardware. Chinese online retailer ePrice has published a poster on its website hinting that HTC could be planning to release a refreshed version of the HTC M9 that would sport a processor made by MediaTek.

This move is allegedly aimed at those prospective buyers who are aware of the overheating problems the Snapdragon 810 chip has been accused of. The other specs of the smartphone are expected to be the same, respectively a 5″ 1080p screen, a 20MP camera, 3GB of RAM and 32GB of storage, stereo speakers among others. The new version of the HTC M9 could come equipped with a MediaTek Helio X10 (octa-core CPU at 2.2Ghz) or Helio X20 (ten-core at 2.5GHz with two A72 cores).

HTC has partnered with MediaTek for the kernels inside the One M9+, as well, so is the relationship between the two companies becoming even stronger now? We’ll just have to wait and see how this pans out.

TechPP is supported by our audience. We may earn affiliate commissions from buying links on this site.
Read Next
MediaTek announces Helio G95 for upcoming high-end 4G gaming smartphones
#HTC #mediatek