Samsung released the latest Galaxy Note 5 and the Galaxy S6 Edge+ yesterday and it sure does come with some drool-worthy features, but with a catch. Before diving in straight to the features, we need to understand what Note series means for Samsung. Starting from the first Note, the phablet has always appealed to a niche of consumers and the S-Pen has been the one of the most sought after feature. 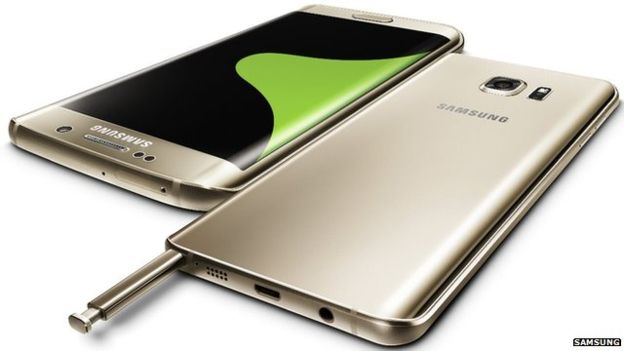 Apple’s iPhone was never deemed to be a threat to the Note series until the Cupertino giant decided to opt for a large display variant and came up with the iPhone 6 Plus. The Korean manufacturer has been sparing lots of efforts on the design front and as a result, we have almost forgotten how clunky and cheap many Samsung devices used to feel before. The Galaxy S6 and the Galaxy S6 Edge helped Samsung benchmark themselves and ever since the evolved design philosophy has helped them produce elegant looking classy phones.

Samsung has taken a liking to the wraparound display from the Galaxy S6 Edge and the same has been incorporated in a separate variant called S6 Edge+. The curved screen might seem to be more of a gimmick, but nevertheless it has been welcomed by the consumers. Samsung Galaxy Note 5 is completely drenched in metal unlike the faux leather finish in the earlier ones, and this adds a new character to the phone. Finely machined chassis, back panel, camera pod add a dash of elegance and make this Note 5 one of the most elegant devices in the phablet market.

Now the next most obvious question is will it bend? Post the Apple iPhone 6 bendgate era we have developed an uncanny ability to suspect high end metal chassis phone to “bend” under pressure. Samsung claims that Galaxy Note 5 uses the 7000 series aluminium, which is way stronger than the 6000 series in the iPhone 6 and is also used for aerospace applications where fatigue strength is important. The 7000 series aluminium alloy are hard to machine and have a poor formability, which is an indicator on how hard it is for Samsung to actually machine the aluminium chassis for Note 5 and Galaxy S6 Edge+. That being said, this is just a theoretical analogy and the geometry of phone is something that further contributes to its sturdiness.

The Samsung Galaxy Note 5 and the Galaxy S6 Edge+ both share the same Exynos 7420 chipset from the Galaxy S6 along with a mighty 4GB RAM. The Exynos chip has proven itself and it has no reasons to let down on the Note 5.

Elegance comes at a price, the unibody metal chassis and the sleek profile means that we can no longer have a removable battery compartment. The other list of sacrifices include microSD card and the waterproofing. One of the reasons I personally loved Samsung’s premium lineup was the fact that they offered an expandable memory card slot. I own a 128GB microSD card which has all my stuff in it and then suddenly the memory card becomes redundant. Paying extra money for the storage space (microSD) I already have doesn’t seem like an enticing proposition at least for me. 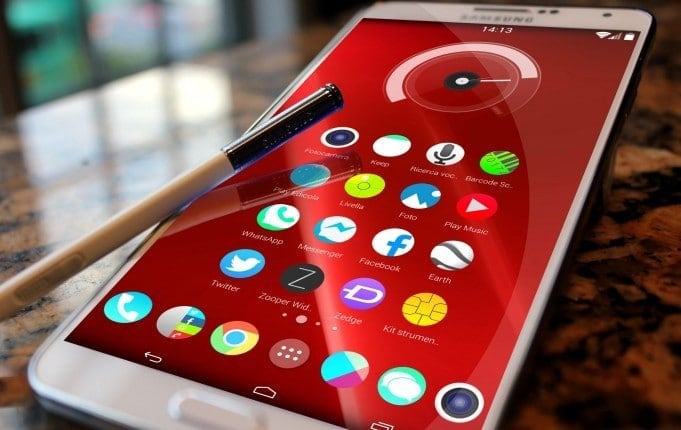 Water resistance is a great feature for our day to day endeavours and this is another feature we would miss in the Note 5. Further, it seems that Samsung doesn’t feel the need to incorporate a USB Type-C port which will surely make its way into many affordable Android devices in the immediate future.

The S-Pen has been one of the best differentiating features of the Note series and Samsung took it further with improved Air command and a feature that lets you scribble on home screen without waking up the device completely.

The ability to multi task in split windows is extremely utilitarian and the S-Pen just makes it easier.

Both Samsung Galaxy Note 5 and the S6 Edge + have received some well thought upgrades on the camera end. The Video stabilization feature will add an extra layer of stability along with the Optical Image Stabilization ensuring a clear footage with no bumps. The ability to directly stream Youtube videos from the camera app and recording in 4K are some of the other features that matter.

Samsung Galaxy Note 5 is still far from perfect, in fact it comes with its own flaws but the extent to which Note series has evolved is mention worthy. The Note 5 and the Note Edge+ will turn out to be the best option for people who don’t want to buy an iPhone and stay nestled in the Android ecosystem.

Was this article helpful?
YesNo
TechPP is supported by our audience. We may earn affiliate commissions from buying links on this site.
#iPhone 6 Plus #Samsung Galaxy Note 5