It’s official. Facebook has been working on an “virtual assistant” which will be incorporated within the messenger app, this new feature will not only spearhead the company’s idea of adding new dimensions to its services, but also make it go loggerheads with the other players in the competition including Google, Microsoft and Apple. 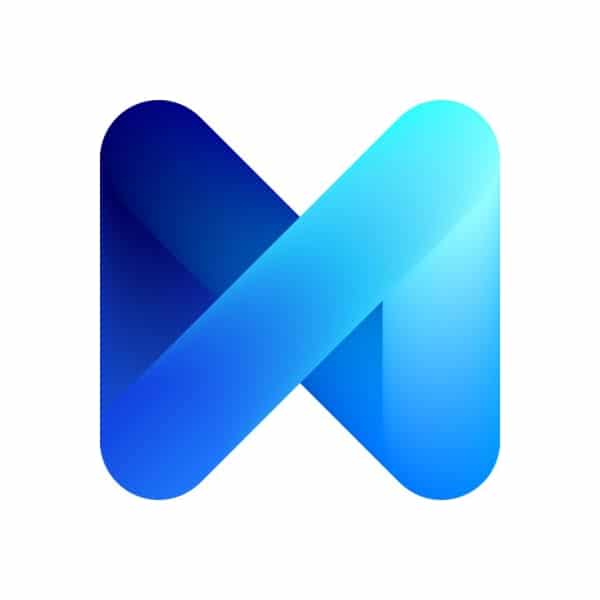 This is what Facebook Messenger lead David Marcus had to say about the new assistant “Today we’re beginning to test a new service called M. M is a personal digital assistant inside of Messenger that completes tasks and finds information on your behalf. It’s powered by artificial intelligence that’s trained and supervised by people.”

He further added that unlike other AI services the M can actually complete entire tasks on your behalf and the list of tasks includes purchasing items, get gifts delivered to your loved ones, book restaurants, travel arrangements appointments and many more things. 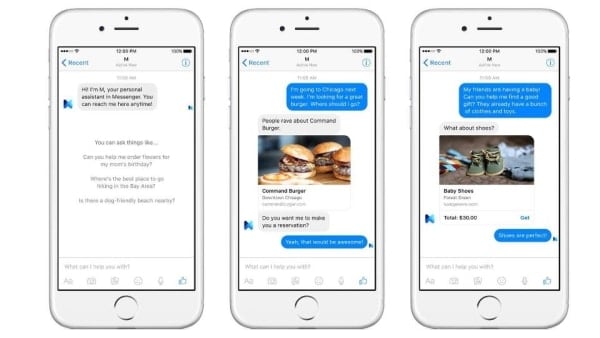 Facebook will join the bandwagon armed with M and as we said earlier is expected to rival Microsoft’s Cortana, Apple’s SIRI and Google’s very own Google Now. The assistant will need users to tap out the messages unlike other services which require users to speak. Although we can type commands in Cortana and other assistants the application is largely voice command centric. I have personally been put in a tight spot when i tried using Cortana to set up reminders and other stuff in the public.

Facebook seems to have imparted a touch of actual personal assistant who would be helped by a army of actual human helpers and that aint going to be cheap for Facebook. It needs human to teach the AI in order to handle most request automatically before they actually begin to scale up. We would suggest you not to wait for this personal assistant with bated breath as it might take its sweet own time and until then we have the Cortanas and Siris to help us figure out our lives.

Facebook announces Facebook Pay for Facebook, Instagram, and…
iPhone 12 camera review: Doing great things simply…and…
Redmi Note 8 Pro FAQ - Things to Note Before you Buy!
10 Things You Need to Know about the New 24-inch Apple iMac…
Hasselblad: Seven things you might not know about OnePlus’…
Best Smart Faucets You can Buy in 2022: Go Touchless and…