On the heels of next generation Apple TV’s official announcement, the details about the pricing, availability and the product lineup plans for its set-top boxes have been revealed. According to 9to5Mac’s sources, the fourth-generation Apple TV will be priced within $200 and the release is right on track with the device being made available from October. The sources further elucidate that the device will start retailing at a price point of $149 or $199 which is way higher than the $99 launch price of the third generation Apple TV. 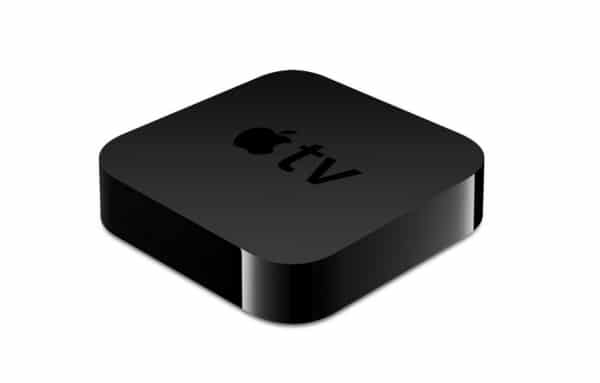 The new Apple TV is expected to look larger and thicker than its predecessor and will retain the same plastic casing it comes with. The fourth gen Apple TV will usher new features including Siri support, advanced remote control, an App store tagged with an SDK kit for developers and a revamped user interface. This time around, Apple is also expected to launch a cable TV service rivaling streaming service bundling multiple television channels with subscription prices starting at $40 per month.

The new software update that is expected to replace cables will also be available for the third generation Apple TV. That being said, Apple has excluded the current third generation from getting an update that will bring the App Store, which makes it sort of obsolete and irrelevant (depending on the app collection in the new App store).

The new set top box will be unveiled at the Apple’s event of September 9 along with the iterative upgrades for the iPhones. Apple is also expected to equip the TVs remote with motion sensing technology which apart from helping to control the interface might also pave way for motion sensing games.

The Hardware in the fourth gen Apple TV might be bumped up resulting in a flash storage of atleast 32GB (from the 8GB on its predecessor) and a doubled up RAM of 1GB. It is quiet possible that Apple in a bid to keep the starting prices low. will offer the TV in various storage variants just like how it has been doing with the iPhones. On the computing end the new TV will most likely draw power from the dual-core iPhone 6’s A8 Chip which is obviously generations ahead of the A5 chip powering the current crop of Apple TV. Here is a detailed guide which will outline the steps you need to follow in order to live stream the Apple event on September 9.

TechPP is supported by our audience. We may earn affiliate commissions from buying links on this site.
Read Next
How to Change Your AirDrop Name on iPhone, iPad and Mac [2023]
#apple #Apple TV #Apple TV 4