Asus had announced the ZenFone Zoom smartphone quite a while ago, at CES Las Vegas, in the beginning of this year, but only now has the company officially unveiled the handset. 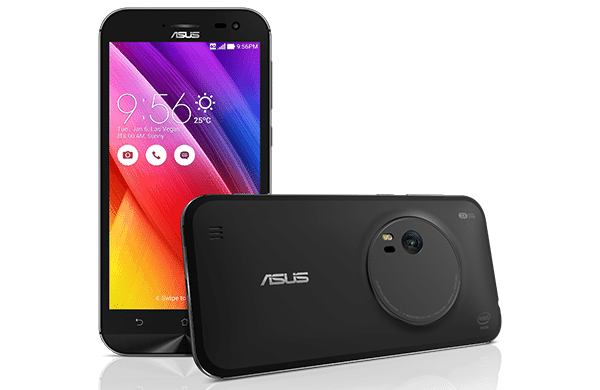 This is a pretty impressive smartphone and will most likely appeal to consumers looking to get a camera-centric device which doesn’t disappoint when it comes to the rest of its specs. The stand-out feature of the device is the 3x optical zoom, but there are many other features that makes it a desirable product. Let’s have a look at all of its specs:

As we can see, the camera is the strong side of the device, as it come with a wide range of features. The technological advancements in the device allow Asus to claim that the Zoom is “the world’s thinnest optical zoom smartphone, ” claiming that its bulge isn’t as protruding as similar devices.

The Zoom has an aluminum unibody that forms the sides and area surrounding the lens, with the rest of the back of the phone being plastic and removable to access the SIM and microSD slots.

Asus didn’t release any information about pricing and availability of the ZenFone Zoom, but the company did say back at CES that it would be available for a price of around $400. The handset comes in either Pure Black or Ceramic White colors.

Was this article helpful?
YesNo
TechPP is supported by our audience. We may earn affiliate commissions from buying links on this site.
Read Next
Asus ROG Flow X13 Review: Power-Packed Convenience
#Asus