Capturing jerk and jitter free videos has always been a task, be it for casual photographers or for the professional bunch who refuse to give up until they capture the perfect frame. It is but impossible to avoid movements during dynamic shots and this latest accessory on Kickstarter seems to address just that. 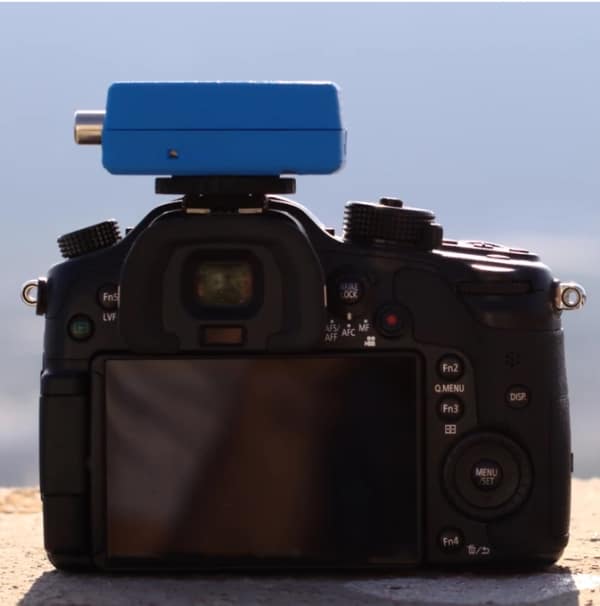 SteadXP, is drastically different from other post processing and pre processing tools as it comes as a separate accessory which the company claims can be fitted to most of the digital cameras including GoPro, DSLRs and also professional cinematic cameras.
The secret behind SteadXP is the 3 axis stabilization bundled in a lightweight box which needs to be mounted on the camera body.  3-Axis stabilizers have been in the making for a long time but they are complex in construction and bulky in weight, the picture below shows an actual Gimbal Stabilizer setup which is obviously bigger and complicated in setup. 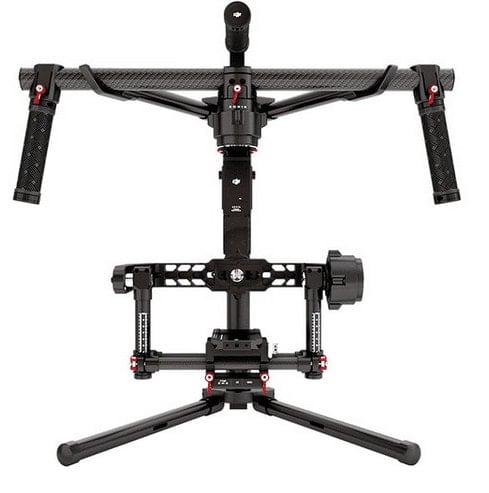 SteadXP uses the built in accelerometer and gyroscope to record the camera’s movements accurately while you shoot. Once finished, all you need to do is connect SteadXP to the computer and the video editing software will automatically stabilize and reduce all the unwanted jitters, movements and noise from the footage.

The best part of SteadXP is that it allows you to shoot without mechanical structures limiting your shots, the added degree of freedom will help professionals go to a whole new level to capture the perfect shots.

The SteadXP is far from magic, it is in fact a well conceptualized device which records the camera’s “movement” with respect to the time the video starts recording. In essence the SteadXP pro only records the movement of the camera and than once plugged in to the computer simply cancels out the movement, thus resulting in a jerk free video without any unintentional movements.

What’s more, the SteadXP also lets you choose between different trajectories which are pre-optimized for the shots and will help shoot the same frame from different angles. This means that videographers can bid adieu to the Gimbals, steady shot and other rigs which were not only bulky but had limitations when it came to shooting from a particular angle.

Since the SteadXP already knows about your camera’s movement, no need to run the first pass analysis thus significantly reducing the time taken for post processing of the shots. If you want to own the SteadXP, amounts ranging from $140 to $1128 can be pledged depending on how you want to support the project.

SteadXP comes in two variants Stead XP@ which is small enough to be fitted on the GoPro. Stead XP+ is a small box weighing at 60gms and can be mounted on all pro and semi pro cameras provided the camera body has an accessible flash mount, stereo microphone input and a AV out or an HDMI. Alternatively, SteadXP+ can also be used on professional cinema cameras and comes with standard Genlock signals. The video below will explain how Stead XP will work along with a use case.

TechPP is supported by our audience. We may earn affiliate commissions from buying links on this site.
Read Next
How to Turn Off the Auto Night and Macro Mode on Your iPhone
#Photography #SteadXP #Video Stabalisation