After Apple, Samsung Now Tipped to Launch Phone Leasing Program in the US

Apple and Samsung have been piggybacking on the premium smartphone segment globally and they have been trying out quiet a few things to spike up the sales and help users upgrade to their latest flagship, unveiled every year. Apple had recently announced its leasing plan called the iPhone Upgrade Program which would allow customers to buy the phone directly from Apple Store without any liaising with the carriers. Samsung is following Apple’s footsteps here too. 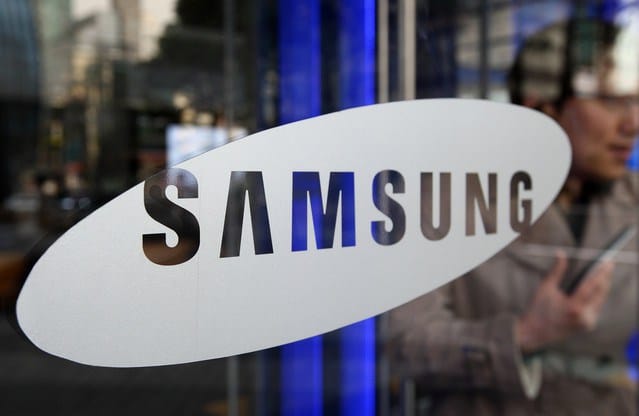 The upgrade functions more like a dry lease wherein Apple will lease an unlocked phone which can be eventually used with any carrier without the tussles one needs to endure in the case of a locked up contract. The leasing plan starts from $32 and the best part is that the lessee will be able to automatically upgrade to a new iPhone every year. This leasing program is a praiseworthy move from Apple as the carriers are usually more interested in pushing their services rather than the device itself.

Now with Samsung jumping on to the leasing bandwagon, it is just a matter of time before the other smartphone manufacturers join them. Industry executive with an insight into the company’s plans says that Samsung might launch this leasing plan in next several months and since Apple has already introduced a similar scheme, Samsung in all likelihood is expected to accelerate the process.

The new leasing programs come at a time when network carriers are shying away from typical contracts and instead introducing slightly cheaper plans which require the customers to buy the unlocked phones upfront. This sort of arrangement created a void in the industry as there was no way for the buyers to pay for the hardware incrementally. The new leasing programs will also be a boon for folks who change their smartphones every year as they no more have to deal with the pains associated with selling off the device and coming up with enough money to buy the iterative upgrade.

Moreover, in a saturated market like US with scarce first time smartphone users, phone manufacturers have to look beyond carrier subsidies if they want to sell their yearly flagship upgrades in troves. These phone leasing programs look like the perfect fit to achieve that. We don’t expect such plans to come anytime soon to developing markets like India and Brazil.

Apple expands 'Everyone Can Code' program to more students,…
Proactively Personal: what makes the Apple Watch special…
HTC is back after a long time with Wildfire R70 with Helio…
Marc Levoy, the Man Behind Pixel's Computational Photography…
WhatsApp introduces Disappearing Messages that disappear…
After the Tevi, Lypertek releases the the Levi with wireless…