Ad blocker frenzy for iOS seems to be far from over. While Marco Arment, publisher of the Peace ad blocker pulled down the app from iOS store citing ethical concerns, others seems to be cashing in on this opportunity. 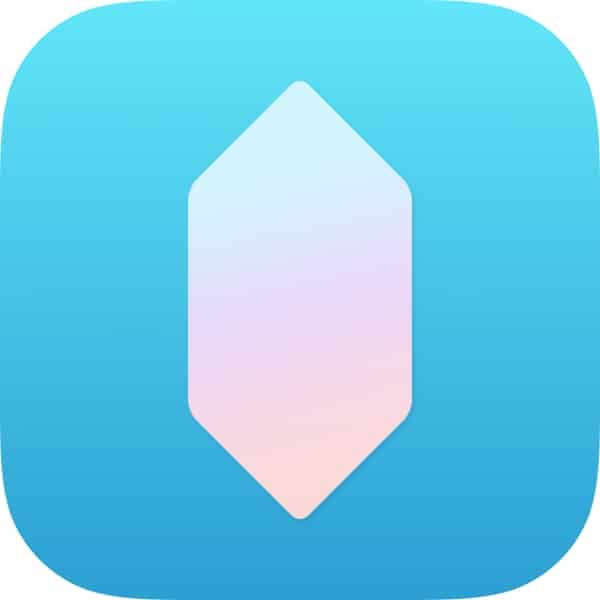 The plot twist comes in the form of a deal that Crystal‘s developer, Dean Murphy inked with Adblock Pro creator Eyeo. This is nothing new for AdBlock Pro, the top ad blocking software on desktops as it has previously dealt with whitelisting certain ads from ad networks, they approached Murphy and advised him to do the same, of course for a certain sum of money. The company likes to shroud the issue with a clean blanket and call them as ‘acceptable ads’ policy according to which “minimally intrusive” ads will be served to the users, but the question still remains the same – is ad-blocker more of a revenue-generating machine or it does have a utilitarian background to it. We do agree that as of now customers can choose whether they want to see the acceptable ads or not but again it won’t surprise us if application publishers will design a workaround for that one too.

From the Consumers’ perspective, we do understand how “bad” ads can be a nuisance, blocking your phone’s real estate, tracking information, and autoplaying videos, but that being said, we should also spare a glance at how the advertising ecosystem is actually working. The move to accept money from publishers to unblock the ads destroys the very purpose of using the app in the first place.

Note: Here are the best iPhone Ad Blockers that you can trust

It is but evident that adblockers want to create an extra layer of advertising revenue channel. For instance, if you want your ads to be served to everyone, you not only have to pay the ad serving agency but also the adblockers. Apple Insider says that the app has already generated about $75,000 for Murphy in spite of costing just 99 cents and being live on the store for just a single week.

Many Publishers had earlier expressed their furore against Apple’s move to offer an API for ad blocking on Safari in the iOS 9 as it would deliver a severe blow to those surviving on advertisements, since iOS is still a large enough market on smaller screens. The need of the hour is to optimise ads by setting up some strict protocols and policies thus striking a balance between users and the publishers.

Update:
Dean Murphy has somewhat cleared the air regarding the decision to allow certain advertisers on the Crystal ad blocking app. The blog says that users will be allowed to whitelist the ads and won’t be forced to have that option as such. Further it also says that advertising from websites will stick to strict policies and unlike other ads, will not be annoying and hamper the user experience. However Murphy said that he will be getting paid from Eyeo which will allow him to implement, maintain and support the features of Crystal for the long run, so it looks like it’s Eyeo who will be getting paid from advertisers to whitelist their ads. Murphy says that certain websites do pay Eyeo for inclusion in acceptable ads list but he also claimer further that the number of paid inclusion is minimal at just 10%.

End of the day, nothing much changes. Ad blockers like Crystal are relying on advertisers to keep afloat. Of course, user will choose whether to allow those whitelisted ads, but it’s ironical that ad-blocking software developers have to rely on advertising while stopping the exact same model of publishers to earn their bread and butter.

How to Effectively Bypass AdBlock Detection on Websites
Read Next
Source: Apple Insider

Realme Watch vs Mi Band 4: Is it Worth Paying Extra?
Even this 5-year-old iPhone will get updated to iOS 14
Moto turns foldable phones on their head with Razr, and gets…
Love bass? The Skullcandy Crusher ANC are available at HALF…
Updated Google Nest Mini Launched in India for Rs 4499
Samsung Galaxy S22 Ultra Long-Term Review: The Updated,…