The popular FIFA 16 game from Electronics Arts has finally landed on the Google Play Store for Android users. The popular football game comes with a brand new engine which brings ‘better skill moves, more exciting goals, more responsive controls, smarter teammates, and improved animations.’ You will also be able to earn, trade, and transfer superstars like Lionel Messi, Jordan Henderson, and Juan Cuadrado to create your own fantasy team. You can choose your play style, formation, kits, and more, then balance player chemistry for the strongest squad compositions. Have a look at the above video to see how its gameplay looks like.

The Rugby World Cup is still ongoing, so if you are a fan of this sport, you will be pleased to know that Rugby Nations 16 is now available for download. The game comes with live events and a new gameplay, new touch controls, an optimized Phoenix technology for fantastic 3D visuals, enhanced gameplay and slick animations. You will be able to enjoy fully loaded tournaments, new challenges and a captivating career mode.

Android lovers of truck games, rejoice, the Truck Simulator PRO 2016 game is now available for download. Inside the game you will be able to transport a variety of cargos across different US cities; own, customize and upgrade trucks including American and European classics; jire other drivers to earn additional money; advance and unlock new missions with different cargo and better payouts. You will enjoy an open world gameplay and will be able to compete with your friends in global rankings, as well.

If RPG games are your thing, then you need to checkout the new Spellstone game from publisher Kongregate. Described as a ‘fantasy card game with beautiful hand-drawn art and rich lore’, you will be able to collect ‘hundreds of striking cards to battle through a compelling story to unravel the mystery of the Void’. Have a look at the above video to see how the game looks like. 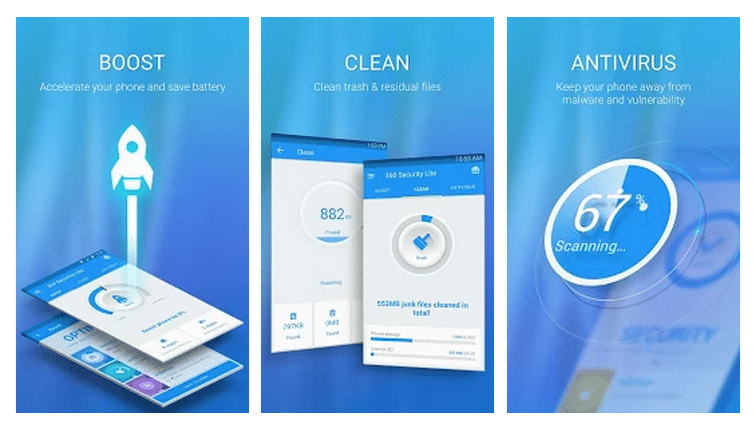 The 360 Security – Antivirus Boost app has been downloaded by more than 200 million times, and now there’s a new 360 Security Lite app available on the store. The app is exclusively designed for phones with memory less than 1GB and comes with the smallest installation package at only 4 megabytes, being the lightest mobile security and optimization tool. It also comes with an Intelligent Power Saver which is said to extend the duration of your phone battery by more than 40%.

Downton Abbey is an awarded British drama series and now there’s a new puzzle game on the Play Store developed by Activision Publishing which claims to be just as interesting. Downton Abbey: The Game marks the first time ever when the exquisite settings and captivating characters of the hit TV show, Downton Abbey, come to life. You will be able to explore the abbey, solve mysteries, uncover hidden objects, and compete with friends, as well. 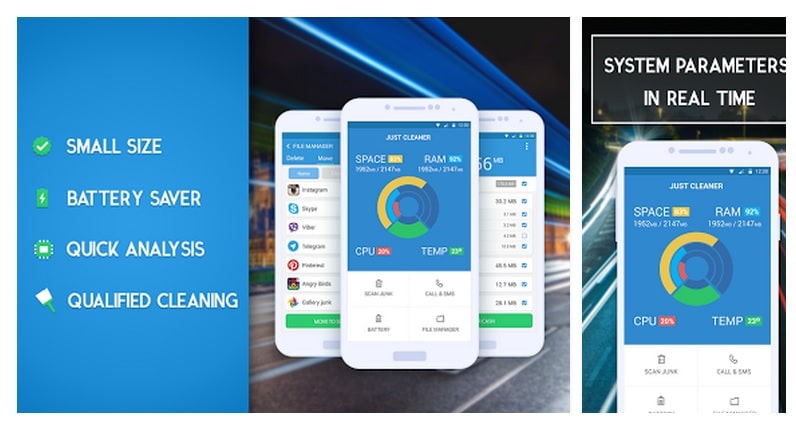 Just Cleaner is a new app for Android users which seeks to help them make their devices faster and cleaner. You can use it to scan and remove junk data, create apps/ games back-ups, transfer as many files to you SD card as you want, save up your device’s battery life and optimize your device to be faster. So if you’re looking for yet another new app with this kind of functionality, go ahead and give it a try.

Sky is the newest arcade game from Ketchapp developer where you will be able to fly, jump and clone yourself. In the game you’re in control of multiple characters as they ‘run through a 3D mystical world filled with trouble’. The game comes with a vast selection of characters to unlock, unique animated trails for each character, procedurally generated world with 100 unique levels and the ability to battle your friends score with Game Center.

Ridley Scott’s newest movie The Martian is now playing in theaters and as a lover of the SciFi genre, I’m ashamed to say I haven’t seen it yet. But if you did and you’re looking for more action, then check out the official game The Martian: Bring Him Home. You will be able to ‘play as a NASA communications specialist and Astronaut Mark Watney’s sole contact with earth after he finds himself alone and stranded on Mars’. Mark’s life is in your hands, so what are you going to do to help him survive the brutal conditions on Mars? 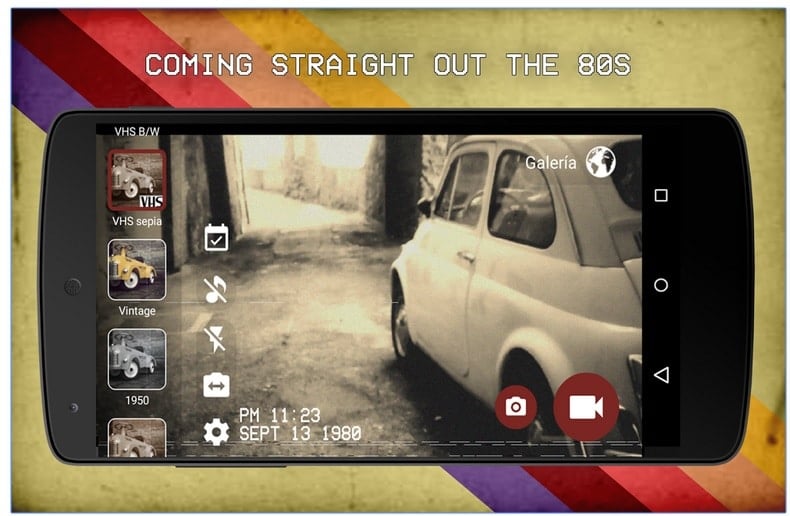 VHS Camera Recorder is a new Android app which helps you create videos and photos that seem to come out of a VHS tape, recorded with a Camcorder. So, if you have been looking for such an app or you find it awesome that you can shoot videos that look and sound like you used an old damaged camcorder and put the tape in a shoebox for 30 years, then this is what you need to use.