Tesla has been bringing about a paradigm shift in the automobile industry, they are amongst a handful of companies who are trying to blend modern technology with traditional offerings. Tesla had us all fixated when it pulled the wraps from Model X, it’s futuristic crossover that offered many crazy features like a ventilation system that would eventually protect you from Biological Attacks, yes as crazy as it may seem Tesla did actually did include this feature. Now we are getting to hear about the car’s next firmware, version 7.0 which is expected to bring a new layer of functionality to the already loaded Tesla cars. 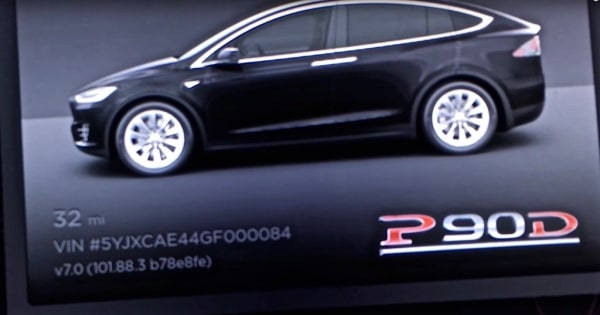 Tesla might have not talked much about the self drive feature at the Model X launch owing to reasons best known to them, but the leaked screenshots of the firmware 7.0 will add features like automatic lane changing and self-parallel parking, which are the same features due for the current Model S. 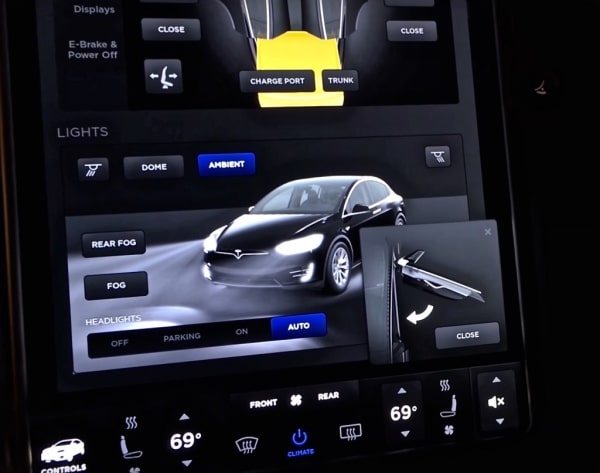 The gullwing doors will not only make a comeback with the Model X but the doors will also be fully automated and the user would be given access to a hydraulic height adjustment system which would let them choose the height based on the road conditions and the driving style. The doors are actuated independently and they calculate the arc based on the space available, the company claims that the door can open even in the tightest of the spaces. The best part of the Tesla updates is that it can downloaded Over The Air by Wi-Fi, 3G or LTE just like how we do with our phones. 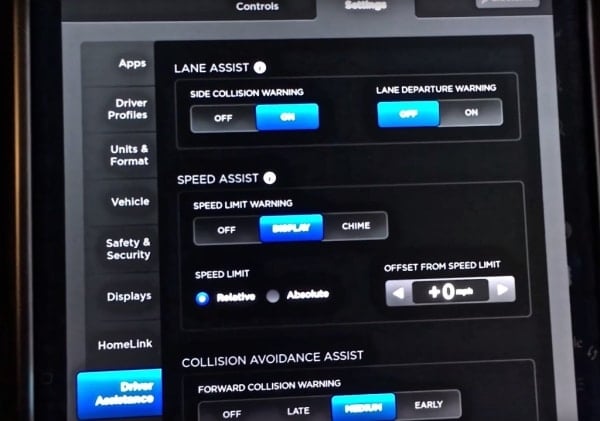 Tesla is primarily an energy storage company and this gives the company leeway to venture into new arena, something the traditional car manufacturers are desperately trying to do. That being said, it is apparent that most of the manufacturers are gearing up to gain the edge when it comes to the automobile tech warfare and this development is sure to bring about a change in how we perceive the automobiles. Automobiles until recently were something predominantly mechanical but with the onslaught of the new features which are electronically controlled the automobiles are more of an amalgamation of technology and mechanical machinery.

TechPP is supported by our audience. We may earn affiliate commissions from buying links on this site.
Read Next
Happy birthday, Elon Musk! 10 Facts you probably don’t know about the T...
#Tesla #Tesla Model X