Micromax has collaborated with Intel and Microsoft to launch the Canvas Lapbook which will mark their foray into the blooming laptop-tablet hybrid segment. The Canvas Lapbook aims at balancing the work and entertainment features in a bid to create a perfect mishmash between notebooks and laptops. 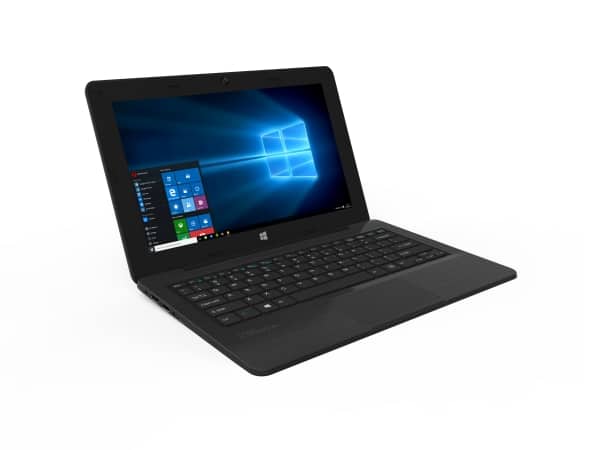 The Canvas Lapbook runs on Intel Atom Processor clocked at 1.83GHz. The Lapbook features a 11.6-inch HD IPS display and a 5000 mAh battery which can power the device for up to 11 hours. On the storage front the hybrid comes with a 32GB inbuilt storage which is further expandable up to 64GB. The Laptab is priced at an affordable price point of Rs 13,999, and will be made available from October 9 on Snapdeal. Micromax seems to have taken care of the entertainment features, thus the Lapbook comes with dual front speakers.

The Lapbook weighs in at around 1.3kgs and owing to its form factor it can be tucked in easily and it does come preloaded with Windows 10. The point of concern is the fact that how much of the disk space will be free after installing Windows 10 operating system, I had to bear the brunt when the disk space of my HP Stream was reduced to a paltry 2.4GB after updating to Windows 10 (it was 9.4GB on Windows 8.1).

Micromax has also launched Canvas Laptab LT777 as a sequel to the Canvas Laptab 666 and this will be available on Amazon.in priced at Rs 17,999, starting October 13th. The Laptab is also a 11.6-inch hybrid but it comes with a docking station and a touch display which can be ejected from the dock and used as a tablet.

Hybrids, Lapbooks or Laptops,whatever might be the name are being preferred by people like me who are looking out for a compact and light machine which offers a good battery life. Personally, since I don’t always cling to my desk while working, these factors play an important role. That being said, if you are looking for gaming or more graphic intensive task these are the machines, you should simply avoid these. The Lapbook is best suited for people who work on the go and are bothered more about the portability rather than the specifications, with most of the commonly used applications, moving to a cloud platform installing application locally has become somewhat passe.