Say Hi to HTC’s new iPhone, the One A9

At a time when HTC was striving hard to make a comeback in the rather overcrowded smartphone industry, it seems to have lost its plot, literally. The Taiwanese company has blatantly copied the iPhone design and has made sure that it looks uglier. Love it or hate it, Apple’s iPhones have always set the benchmark when it comes to design, but then iPhone 6/6s is arguably the weakest design from Apple’s stable so far in iPhone’s history. 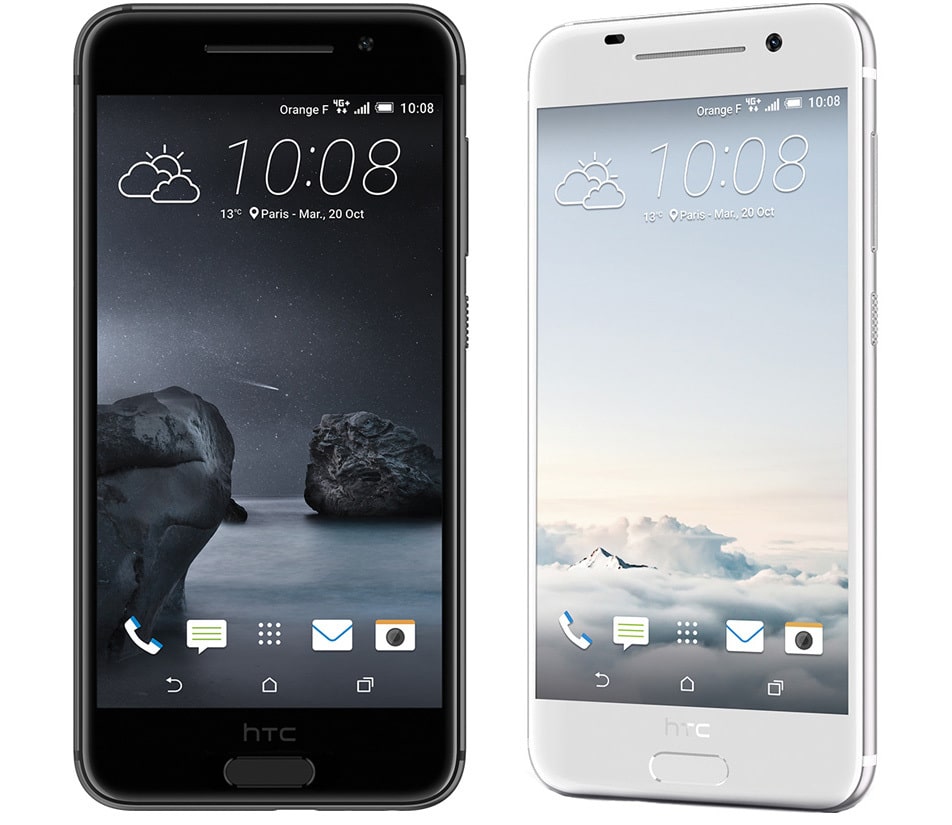 HTC One A9 has been making rounds in the Internet, for not so right reasons as you might have deduced from the picture. The One A9 looks like a cheap iPhone 6s clone, just like the innumerable Chinese companies trying to clone the iPhones after each iterative upgrades. The new bunch of pictures were accidentally published by European wireless carrier Orange and this seems to be a contingency plan by HTC to come out of the mess due to its One M9 Flop. Phew! It wouldn’t be surprising if we get to see a legal battle between the HTC and Apple, with the former getting sued. 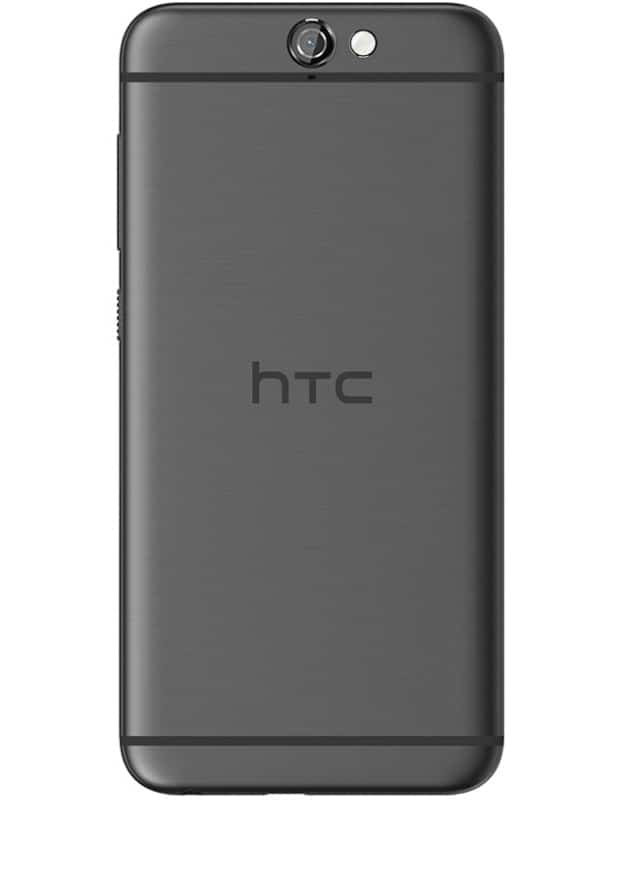 Well, the saga doesn’t just end here, as the back panel pictures of the One A9 with the hemispherical markings look exactly like an iPhone. If you are an HTC fan and need more proof, take a look at the side profile of the phone, and it doesn’t beg to differ either. The detailing to copy is so much so that HTC designers probably thought it’s fair to protrude the camera unit at the back. Well, I for one have not been an Apple fan but I still can’t fathom the fact that how HTC could be so blunt, not that HTC phones were bad looking they always had their own design standards to maintain (Remember the HTC One M7?) It was one of the first companies to build a metal bodied phone and were also responsible to make it mainstream. In fact, some had even accused Apple to have been inspired of HTC’s design language with iPhone 5/5s. 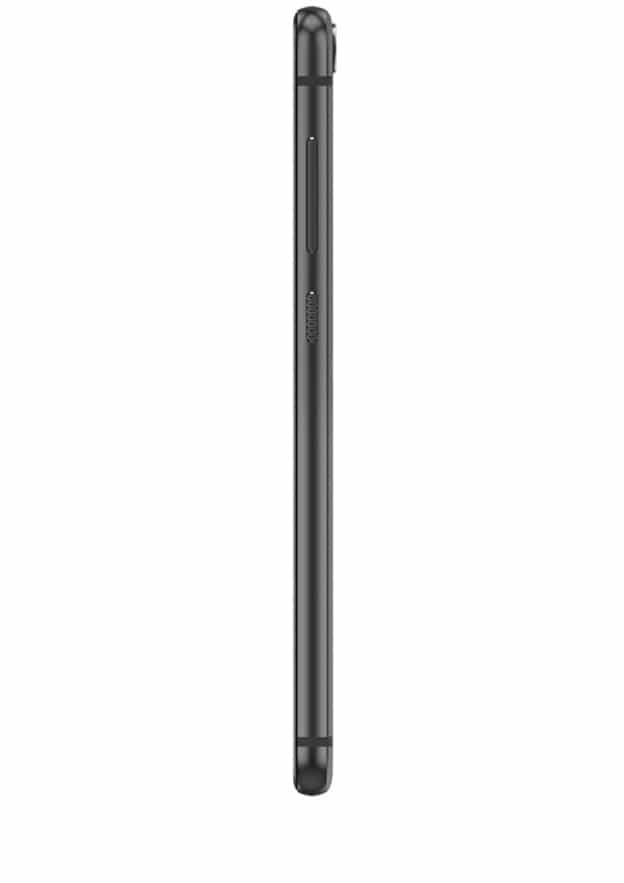 HTC has never ceased to amaze me, from Windows 6 to Android Froyo, have used them all on HTC phones. I somehow hope that HTC will take care of the crisis and emerge as a stronger company known for its customer centric approach, till than the HTC’s iPhone will be a grave reminder of what the Taiwanese company shouldn’t have done.

HTC is back after a long time with Wildfire R70 with Helio P23
Read Next
Source: BGR

iPhone 13 Series Colors List - Say 'Hi' to Sierra Blue!
SanDisk iXpand Flash Drive Luxe Review: Getting iOS to say…
iPhone 11 vs iPhone 12 vs iPhone 12 mini: which one should…
Mi A3 Review: Android One Step Forward, Mi One Step Back
Audials One 2021: a one-stop solution for all your media…
Motorola One Zoom with Quad-camera setup and Android One…