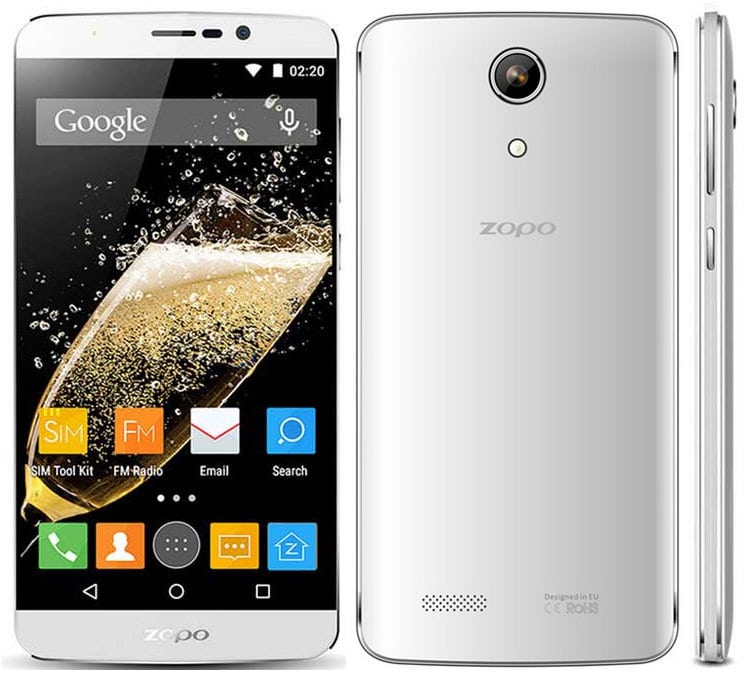 The ZOPO Speed 7 Plus is fitted with a 5.5-inch FHD display and is powered by an octa-core MediaTek MT6753 processor clocked at 1.5GHz and paired with 3GB of RAM. On the storage front, the Speed 7 Plus offers 16GB of Internal storage along with a microSD card card which can accommodate 64GB of additional memory.

Imaging department is managed by a 13-Megapixel primary sensor and a 5-Megapixel secondary sensor with f/2.2 aperture and a 5P lens. The device comes with the usual combination of connectivity options including 4G LTE and is also dual SIM. The phone looks quiet elegant thanks to the brushed metal like finish and the thinned out horizontal bezel, which helps achieve a better screen-to-body ratio. The ZOPO Speed 7 Plus will run on Android 5.1 and will be backed by a 3000mAh battery pack.

It would have been great if ZOPO had priced the device slightly lower as the 3GB RAM device segment already has many contenders, some of them better and more affordable than the ZOPO Speed 7 Plus. Huawei’s last year flagship, Honor 6 is one amongst them. In fact, considering the Speed 7 Plus is powered by a MediaTek processor, I couldn’t help but mention, Coolpad Note 3 which comes with a similar speeced hardware and tops the race with a fingerprint scanner. That being said, ZOPO has partnered with ADCOM resulting in 200 service stations across India, which is a big relief and assurance for the buyers.

The ZOPO Speed 7 Plus will come in Black and White color options and will be sold as an Amazon exclusive from 22nd October.

TechPP is supported by our audience. We may earn affiliate commissions from buying links on this site.
#Zopo India #Zopo Speed 7 Plus