OnePlus lineup till now consisted only of the flagship devices, and all that is set to change as the company has officially diversified its line up with OnePlus X which it boasts as the best affordable mid segment phone money can buy. 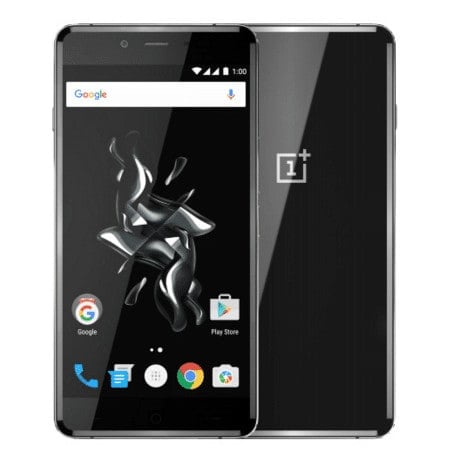 The new OnePlus X comes with class leading features and a design that is by no yardstick borrowed from its sibling, and from the looks of it it, seems OnePlus has ensured to the fact that the X looks apart. But specs-wise, it’s dangerously similar to the good old OnePlus One.

The phone will come in two variations – the Onyx and a limited Ceramic edition, and the titles are not just fancy names. They actually represent the material used to build the phone. The OnePlus X is carved out of glass on a metal frame and while many other manufacturers are doing it is still considered a premium build. 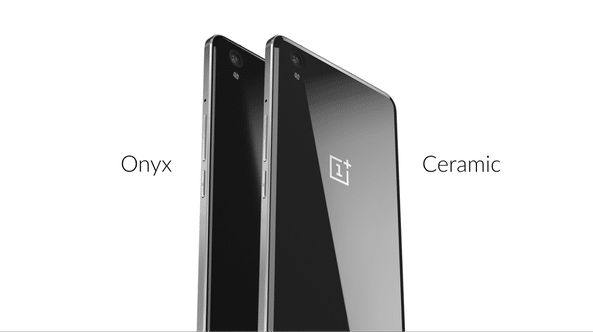 The Ceramic finish seems to be the more rugged of the lot as it boasts of scratch-resistant with a hardness of 8.5H on the Mohs Scale, which typically implies that the OnePlus can only be scratched by a Diamond. The Zircon moulds are held together by baking them at 1482 degree Celsius and cooling the, naturally. As it is evident from the pictures both the phones are treated to extensive polishing processes to achieve the final look.

OnePlus has also tossed in an alert slider at the side which will let you slide between notifications and sound profiles, just like we saw on the OnePlus 2. The OnePlus X doesn’t seem too bulky at 140 x 69 x 6.9 mm, in fact the dimensional attributes show off the fact that it is way much more compact than some of the other 5-inch phones. “brushed anodized metal frame etched with 17 elegant microcuts” seems to be the mantra of the design team.

OnePlus has been fitted with an Active Matrix OLED display which as per the company claims is more comfortable for outdoor visibility as it is brighter. The 5-inch FHD display comes with a pixel density of 441ppi which leaves no scope for any complaints.

Surprisingly OnePlus went ahead with the Snapdragon 801 SoC which is mighty in its own sense but seems to be slightly dated, considering the current crop of 64-bit chipsetrs in the market. But nonetheless we are sure that it won’t lend a lethargic touch to the X and with the 3GB of RAM we would most likely not be able to notice it in day today use. On the storage front the phone offers 16GB of internal memory along with an microSD card slot, the SIM slot however seems to be a hybrid microSD card slot. 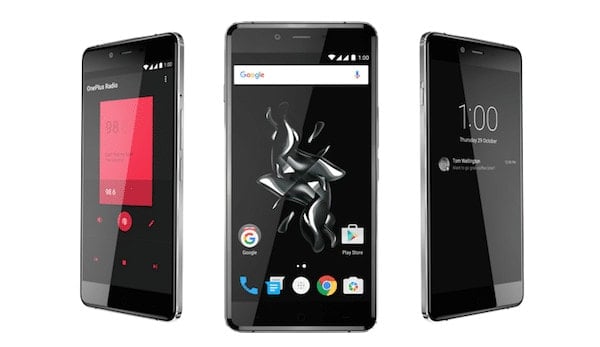 The OnePlus X comes with a 13-Megapixel primary camera and a 8-Megapixel secondary camera unit. The Samsung-sourced ISOCELL sensor with Phase detection will enable focussing in just 0.2 seconds and the phone will be able to shoot at 1080p, no 4K here although the phone comes with a HD- Slow Motion video option.