We’re seeing new smartphones and tablets being announced almost every day, but besides the usual incremental updates, there aren’t really some breakthrough features worth taking about. Luckily for us, there are still plenty of ingenious minds that aren’t necessarily involved directly in the device-making business but who make some very useful products. 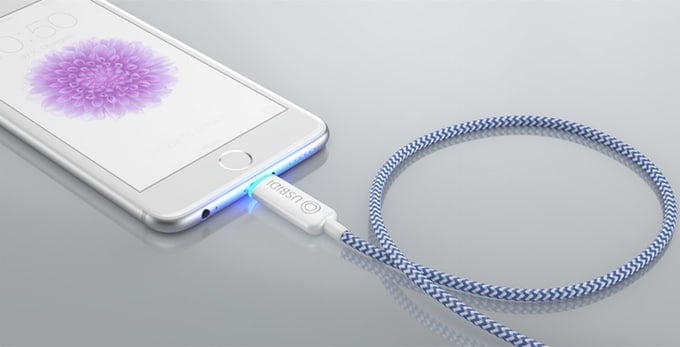 Such is the case with UsBidi, a new smart charger which is described as “reliable, battery saving, time saving, mess/tangle free, and worthy of our beloved phones and tablets“. It’s said to be the most intelligent charger currently available on the market, and judging by its features, we don’t think this is a far-fetched affirmation.

First of all, UsBidi doubles the charging speed on computer USB, which is a great feature to have when you want your device to be near you when you’re working. Next, it automatically shuts off power completely once fully charged, saving you the trouble of having to unplug your device. It thus helps you avoid heat and mini-charging-cycles, extending the overall battery life of your device. 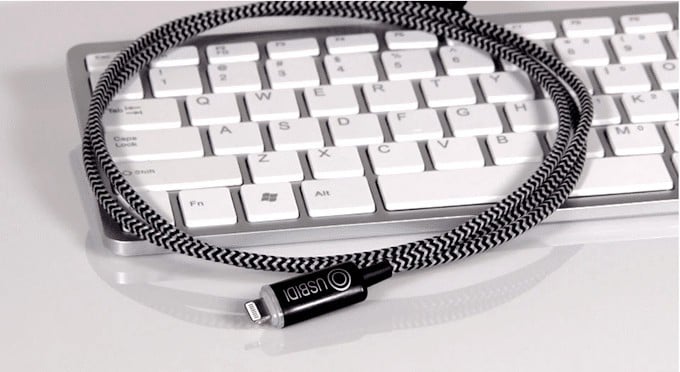 It also comes with a LED indicator which displays the charging status, magnetic ends for tidy hold, durable and colorful braided exterior with a variety of lengths to choose from. UsBidi charger will work with both your phones and tablets and it is available in two versions – MFi certified Lightening version for Apple devices and Micro USB version for Android devices.

Just like many of you, I too leave my devices plugged in charging for extended periods. But what I’ve been neglecting for too lung is that when left plugged in after the battery is full, a regular charger will cause elevated temperature and mini-charging-cycles, thus damaging the battery capacity and shortening its life over time. And that’s why I definitely am going to get one charger like this. Here’s how it’s able to solve this problem for you:

UsBidi is created with an intelligent built-in PCB that shuts off charging circuit completely once battery is full, as though it has been unplugged. And your device will charge again next time when you plug it in. The auto. power shut-off feature is comparable to an “auto-unplug” function. No more stressing your precious battery for 8 hours every night, wearing down its capacity.

UsBidi is also able to charge twice as fast when it’s connected to a USB port because unlike a regular charger which will do data syncing and charging at the same time, it comes with a touch switch that stops data syncing once pressed, thus routing all the power available for charging.

You can also easily store UsBidi by using its magnetic ends, which takes care of another annoying problem. You can currently get one unit for $26 (retail value $36) with a Lightening connector or Micro USB in any of the available colors and lengths.

Was this article helpful?
YesNo
TechPP is supported by our audience. We may earn affiliate commissions from buying links on this site.
#charging